The New England Patriots’ decision to take a risk on claiming wide receiver Michael Floyd off waivers from the Arizona Cardinals already began to pay off Sunday in their 35-14 win over the Miami Dolphins.

Floyd was directly involved in two Patriots touchdowns in just his second game in a New England uniform. He caught three passes for 36 yards and showcased physical play throughout the game.

It’s rare to be able to add a supremely talented player such as Floyd at this point in the season and under these circumstances. He was waived because of an arrest on a DUI charge, so the Patriots’ addition was met with criticism. But based on Sunday’s effort, it’s looking more and more possible that Floyd actually will contribute during the playoffs. Hogan could have been flagged for making contact more than 5 yards from the line of scrimmage. Floyd still was 9 yards from the end zone when he caught the pass from Brady. He fought through four defenders to get to the end zone. A fifth defender came over as Floyd reached the ball over the goal line. Floyd really had no business scoring on the play that likely was designed for a first down rather than a touchdown. Floyd picked up a first down midway through the second quarter on an out route. He then used his 6-foot-2, 220-pound frame to box out the defensive back for a leaping, toe-tapping catch on the sideline. Floyd’s next two impact plays came on blocks. Julian Edelman was lined up in the slot without a defensive back lined up across from him, because the “star” defensive back was blitzing on the play. Linebacker Kiko Alonso dropped back into coverage, but Edelman settled into a pocket without coverage. And took off running. Floyd came over from the left side of the field to deliver a crushing block on cornerback Tony Lippett to spring Edelman for a 77-yard touchdown. Branch went flying back, helping to clear out space for Blount, who scored two plays later. Other notes:
— Linebacker Elandon Roberts had a strong showing while rotating with Dont’a Hightower, Shea McClellin and Kyle Van Noy. Roberts made multiple impact plays in the run game and led the team in tackles despite playing just 49 percent of defensive snaps.

— Tight end Martellus Bennett continues to look healthier and healthier. He had a strong game as a run blocker and has come a long way since it looked like he was showing little effort earlier in the second half of the season against the Los Angeles Rams.

— Rookie left guard Joe Thuney had a solid season but continues to get overpowered at times.

— It’s impressive to see how hard Dion Lewis runs, for a small back.

— Left tackle Nate Solder is playing his best football of the season. He didn’t allow a single pressure Sunday.

— Trey Flowers recorded two quarterback hits and was strong overall in the run game. He could be a postseason breakout player.

— Safety Devin McCourty has been laying the lumber lately. He forced a fumble Sunday, one week after jarring a ball loose for an incompletion. 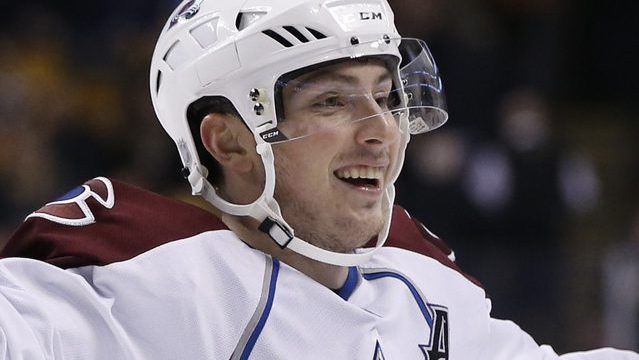 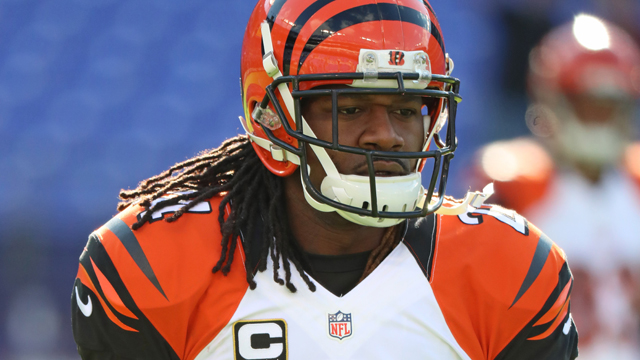