Patriots Have Played In So Many Super Bowls They're Repeating Host Venues - NESN.com Skip to content

Fans don’t need to be reminded: the New England Patriots arguably have had the greatest run of success in NFL history.

On Feb. 5, the Patriots will be playing in their record-breaking ninth Super Bowl in franchise history, and their seventh in the past 15 years. In fact, New England has played in so many Super Bowls that they’re starting to repeat appearances in host cities.

When the Pats take the field in Houston for Super Bowl LI, it will mark the third city that the team has played multiple Super Bowls in. New England previously played in NRG Stadium (formerly Reliant Stadium) when they defeated the Carolina Panthers in Super Bowl XXXVIII.

New Orleans is no stranger to Patriots success either, as the city hosted the team’s first three Super Bowl appearances. While the first two resulted in losses to the Chicago Bears (Super Bowl XX) and the Green Bay Packers (Super Bowl XXXI), New England claimed its first Lombardi Trophy in franchise history at the Superdome when it defeated the St. Louis Rams in Super Bowl XXXVI.

Arguably the most exciting Patriots’ Super Bowl victory took place at University of Phoenix Stadium, site of Malcolm Butler’s thrilling game-winning interception against the Seattle Seahawks in Super Bowl XLIX. However, New England also has heart-breaking memories at that stadium dating back to Super Bowl XLII, when the New York Giants spoiled the Patriots’ perfect season.

As the Patriots square off for their fifth Lombardi Trophy, they surely are hoping for a similar outcome to what happened 13 years ago in Houston. 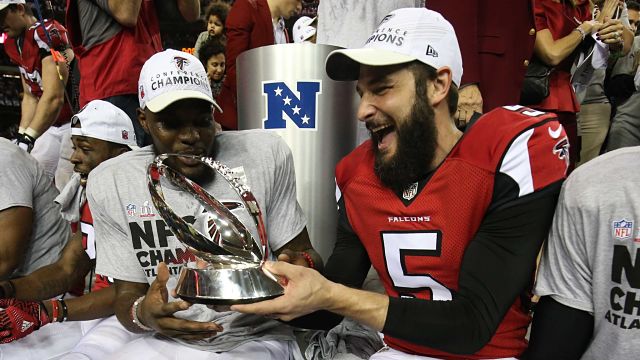