The New England Patriots have not played the Atlanta Falcons since early in the 2013 season, but they lined up opposite Atlanta’s defense more recently that. In fact, they did so on this same Super Bowl stage two years ago.

Before Falcons head coach Dan Quinn took his current job in 2015, he was the Seattle Seahawks’ defensive coordinator. His final game in that position was Super Bowl XLIX, which the Seahawks lost 28-24 to Tom Brady, Bill Belichick and the Patriots.

Atlanta’s defensive personnel is entirely different — and significantly less talented — than what Seattle boasted in 2014, but as Belichick noted Tuesday, Quinn’s scheme is largely the same.

“They have some of their own characteristics, and of course the players are different, so that makes it different,” the Patriots head coach said in a conference call with reporters. “But schematically, there is quite a bit of carryover. I think just at first glance it might be a little more pressure from Atlanta than Seattle ran, but Seattle did some of it, too. I think overall, the schemes are very similar.”

Belichick, whose team will take on the Falcons next Sunday night in Super Bowl LI, illustrated that point by linking Falcons defenders to their Legion of Boom counterparts. Strong safety Keanu Neal, a rookie known for dishing out big hits, is Atlanta’s version of Kam Chancellor. Free safety Ricardo Allen is Earl Thomas.

“Go right down the line,” Belichick said. “They?re similar. They play a similar position in a similar defense, so that?s the player. I?m not saying their skills are the same, but that?s what they do. There?s probably a similarity to the skill sets. But yeah, it?s pretty similar.”

The Falcons unit the Patriots will see in Houston doesn’t have nearly the same résumé or roster. Edge rusher Vic Beasley, a 24-year-old first-time All-Pro who led the NFL in sacks with 15 1/2, is a superstar in the making, but the rest of Atlanta’s young D is lacking in the name-recognition department.

Atlanta ranked 17th or worse in all four primary defensive categories this season, including 27th in points allowed and 25th in yards allowed. The Falcons allowed 28 or more points in half of their regular-season games, often relying on MVP favorite Matt Ryan and their top-ranked offense to win touchdown-filled barnburners.

What the Falcons have been able to do in the postseason, however, paints a different picture. Quinn’s squad smothered Russell Wilson and the Seahawks 36-20 in the divisional round, then blew the doors off Aaron Rodgers’ red-hot Green Bay Packers 44-21 to win the NFC title. Neither of those games even were as close as the lopsided final scores would indicate, as Seattle and Green Bay each scored a garbage-time touchdown late in the fourth quarter.

Can Atlanta find the same success against a Brady-led Patriots offense that’s scored 147 points over its last four games? We’ll soon find out. 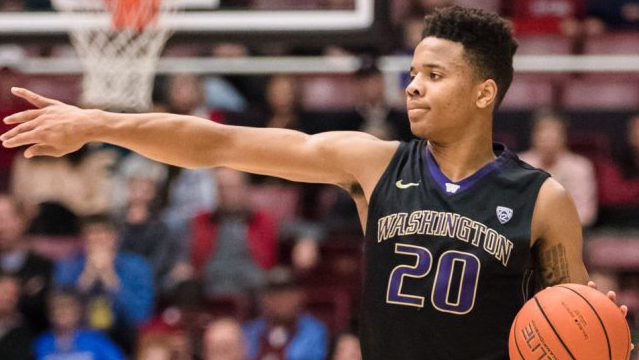 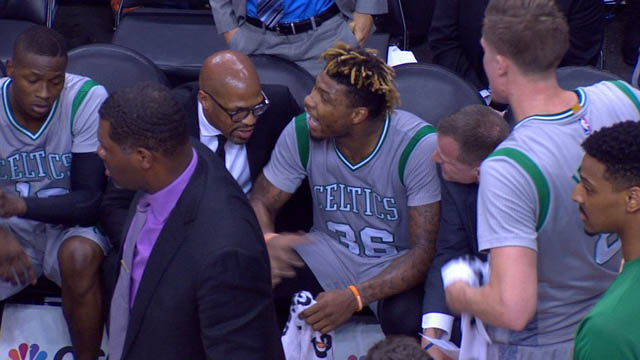