FOXBORO, Mass. — Before Logan Ryan met with the media following the New England Patriots’ AFC Championship Game win over the Pittsburgh Steelers, he pulled on a throwback jersey with tequila sunrise stripes down the sleeves.

That the Patriots cornerback wore a 1986 Nolan Ryan Houston Astros jersey as his team hastily made plans to travel to Texas for Super Bowl LI was no strange coincidence.

“Glad you guys noticed that,” Ryan said after the game. “We’re heading to Houston, so I thought it was fitting.”

Ryan boldly called his shot by purchasing the jersey. That’s the kind of confidence necessary for an NFL defensive back that’s rarely seen inside the walls of Gillette Stadium.

Ryan’s been wearing special postgame jerseys for weeks, but that was the first one that drew actual headlines.

“I love wearing jerseys, I’m a huge 90s kid, 90s fashion,” Ryan said Friday. “I started wearing some Allen Iverson jerseys because I grew up (near Philadelphia). Then I got a Ken Griffey, and then you guys had a great response, my teammates loved it, so you know what, I came back with Steve Nash. So, I just started buying more, wearing them on game day and trying to play like those guys on that day. I have someone special for the Super Bowl lined up that I’ll keep a little secret until you guys get to see it.”

Here’s what Ryan had to say about each player he represented this season.

Allen Iverson: “I grew up in South Jersey, so I was a Philly sports kid, and he was just the man at the time. He was undersized, 6-foot, 5-11, same size as me. I was a point guard, he was a point guard. But just the way he competed every day and was kind of just a little guy, kind of like how Isaiah Thomas does for the kids in this area. He went out and never missed a game. Went out everyday and competed. I think just as a kid that was the biggest thing for us.

Ken Griffey Jr.: “He just was so smooth. He was like a kid playing the game how smooth he was with everything he did. Obviously a tremendous amount of talent, but he was like — you have the steroid era, so you can’t go for Sammy Sosa, can’t go for Mark McGwire, I feel like Griffey did it right.”

Logan Ryan dons Suns jersey. For Steve Nash. "Team player, gets everyone involved. He was my inspiration tonight." pic.twitter.com/4xg6wW1kp3

Nolan Ryan: “I played baseball growing up to a point. He was a little bit before my time, but you just hear — that was honestly the similarities in our name and everything like that. He’s one of the best pitchers in the sense of commanding the game, and he was feared. When he had the ball, it was in his control.”

Logan Ryan in a Houston Astros jersey. Not planned at all I'm sure. pic.twitter.com/6i05N7s4xe

Vince Carter: “Best dunk contest of all time. I’m nothing like Vince Carter — that athletic — but he was another guy I remember watching. When I wear those, it brings me back to my childhood, so it keeps it light.”

Ryan has been playing the best football of his career since deciding to make his postgame fashion statements. We’ll find out his next inspiration in just over a week. 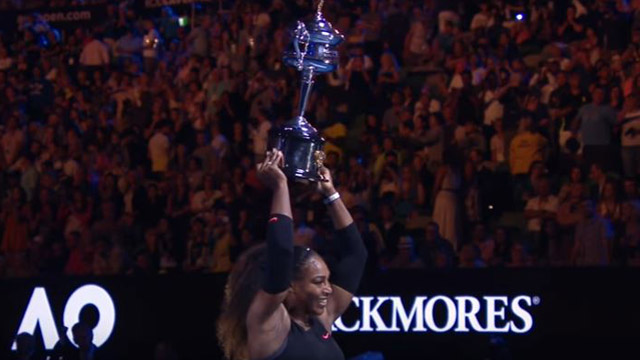 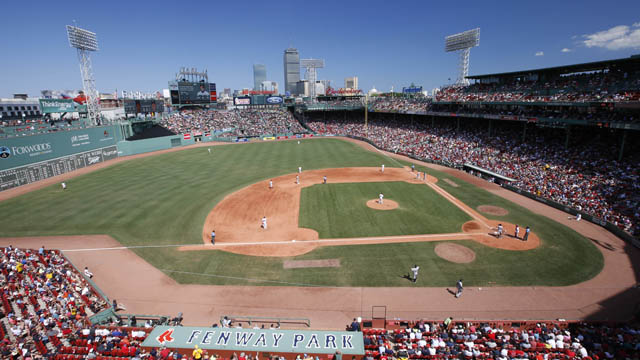 Red Sox Tickets For Most Single Games On Sale Saturday At 10 A.M.