The AFC Championship Game matchup is set. The New England Patriots will take on the Pittsburgh Steelers for the second time this season under far different circumstances.

The Patriots traveled to Pittsburgh and beat the Steelers 27-16 when backup quarterback Landry Jones filled in for an injured Ben Roethlisberger in Week 7. That was one of just two games Roethlisberger missed this season.

Roethlisberger went 20-of-31 passing for 224 yards with an interception Sunday night in the Steelers’ 18-16 divisional-round playoff win over the Kansas City Chiefs. The Patriots beat the Houston Texans 34-16 to advance, but New England’s second playoff game shouldn’t be so easy.

Here’s how the Patriots match up against the Steelers this time around.

Brady had his worst game of the season Saturday against the Texans when he went 18-of-38 for 287 yards and two touchdowns with two interceptions. He threw just two interceptions in 12 games during the regular season.

Brady went 19-of-26 for 222 yards and two touchdowns against the Steelers earlier this season, but that was a game in which tight end Rob Gronkowski had four catches for 93 yards and a touchdown. The Steelers’ pass defense was decent this season, but Brady — with the help of receivers Julian Edelman, Chris Hogan and Danny Amendola, tight end Martellus Bennett and running back James White — still should be able to carve them up.

The Steelers were successful at rushing the passer this season, however, so the Patriots’ offensive line, which struggled at times against the Texans, will have their hands full again.

The Patriots had an extremely balanced offense for most of the season, but their rushing attack began to fall off a little bit late in the season. Taking out Brady’s runs, the Patriots averaged 4.2 yards per carry against the Texans on Saturday. That should get the job done against the Steelers.

LeGarrette Blount ran the ball 24 times for 127 yards and two touchdowns against the Steelers in October. If Blount can regain his midseason form, the Patriots should be in good shape. Lewis also has emerged as the season has progressed. He had a rushing, receiving and return touchdown Saturday, but he also fumbled three times.

Roethlisberger will be the toughest quarterback the Patriots have faced all season. It will be fascinating to see how they fare.

The Patriots’ pass defense has been fantastic of late, but they’ve played some terrible quarterbacks. They’ve allowed a passer rating of just 52.2 in their last three games, which is impressive even while going up against some of the NFL’s worst quarterbacks in Brock Osweiler, Matt Moore, Bryce Petty and Ryan Fitzpatrick.

The Patriots have been forcing turnovers at a high rate. They had three interceptions against the Texans.

Still, until the Patriots’ pass defense can prove they can get it done against a talent like Roethlisberger, the edge has to go to the opposition.

The Patriots also haven’t had a high degree of success against wide receiver Antonio Brown in the past, as Malcolm Butler typically tries to take him on 1-on-1. It might be in the Patriots’ best interest to play sides and mix coverages this week, given how well Logan Ryan is playing of late.

The Patriots are going up against one of the NFL’s premier running backs in Le’Veon Bell, who has over 100 yards in seven of his last eight contests and has averaged over 5 yards per carry in six of those games. Bell rushed 21 times for 81 yards and had 10 receptions for 68 yards against the Patriots earlier this season.

The Patriots’ run defense has been solid all year, however. They haven’t allowed a single 100-yard rusher, so something has to give in this matchup. 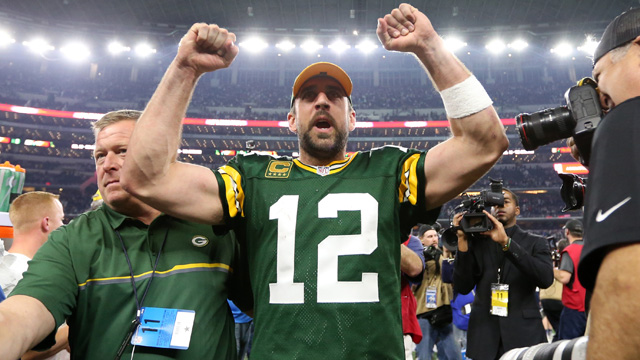 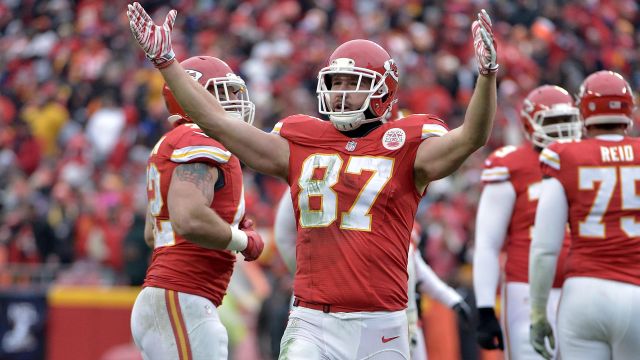