If you’re heading to Foxwoods Resort Casino on Jan. 21, you might see a current or former Boston Red Sox there.

Here’s a rundown of the panels scheduled for that Saturday. (Note: All times are Eastern)

?We are grateful to the fans who have made this event a success,? Red Sox president Sam Kennedy said in a team-issued statement. ?Three years ago, we set out to create an environment that helped foster player-fan interaction during the offseason, and we are pleased to once again host this fun convention just a few weeks before pitchers and catchers report to spring training.?

You can find our more information about the star-studded weekend here. 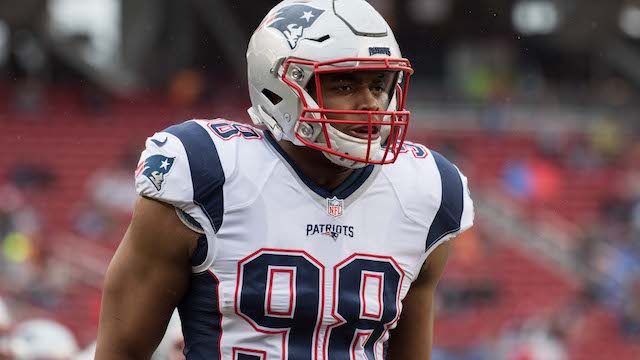