One would expect that two of the hot topics at Super Bowl LI media day in Houston on Monday would have been President Donald Trump and NFL commissioner Roger Goodell.

But, if you looked at the transcripts from the interviews Monday night, you would find almost no reference to President Trump or commissioner Goodell.

According to The New York Times, of the transcripts that were provided for the 26 New England Patriots and 28 Atlanta Falcons that were interviewed, there were zero mentions of the name Trump and only one mention of the NFL commissioner.

Given the controversial start to President Trump’s term, and his friendship with Patriots quarterback Tom Brady, owner Robert Kraft and head coach Bill Belichick, the questions were certainly asked. But as usual, neither Brady nor Belichick took the bait, electing to focus solely on football.

Brian McCarthy, a spokesman for the NFL, told The New York Times that the transcripts are not meant to be complete accounts but rather just highlights of the hourlong interview sessions.

Still, it is curious that the NFL elected to take out all mention of President Trump as well as questions regarding commissioner Goodell and his handling of the Deflategate scandal. While most players stayed away from the hot-button issues, Patriots tight end Martellus Bennett did give his opinion on a potential White House visit.

The questions regarding both President Trump and commissioner Goodell are unlikely to go away anytime soon for the Patriots, especially if Goodell hands Brady his fifth Lombardi Trophy on Sunday, guaranteeing the Pats a visit to see President Trump shortly thereafter. 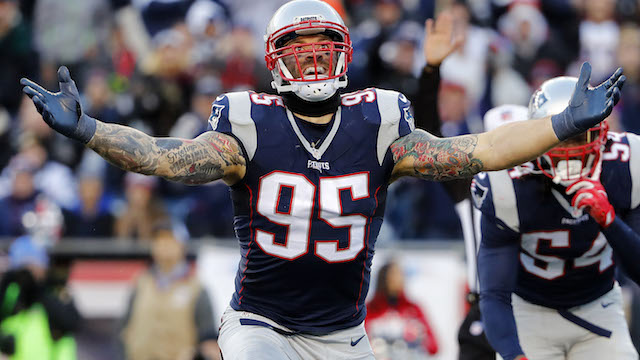 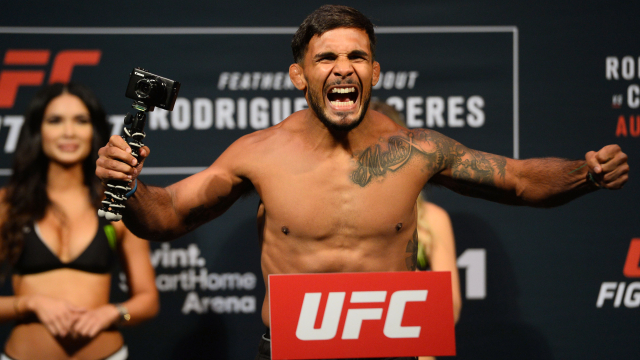