The 49ers fired both head coach Chip Kelly and general manager Trent Baalke on Sunday shortly after the team finished the season 2-14 with a 25-23 loss to the Seattle Seahawks.

ORIGINAL STORY: The San Francisco 49ers reportedly are looking to shake up their organization in a big way.

Kelly was hired in the offseason to replace Jim Tomsula, but the team has gone backward this season, as the 49ers rank 29th in total offense and dead last in total defense. Kelly has three years remaining on his contract and Baalke has two, but both reportedly are expected to be relieved of their duties following Sunday’s game against the Seattle Seahawks.

This will mark the first time the 49ers have had to replace both the head coach and general manager since 2005. 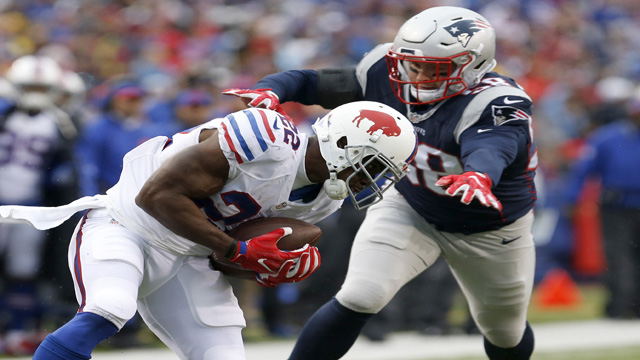 Improved Power Play Has Given Bruins Momentum Ahead Of Game Vs. Devils