HOUSTON — There have been three constants throughout the New England Patriots’ decade-and-a-half-long run of dominance: Tom Brady, Bill Belichick and Robert Kraft.

The trifecta of quarterback, head coach and owner has been a part of all seven of the Patriots’ AFC championship teams since 2001 and has led the franchise to each of its four Super Bowl titles. It’ll look to add a fifth Sunday when New England takes on the Atlanta Falcons in Super Bowl LI.

Brady spoke highly of both Kraft and Belichick during Tuesday’s Patriots media session, and he was especially complimentary of the former, whom he called his “second father.”

?I am a long way from home, and when you are all the way across the country and don?t have any family — we have been through a lot of ups and downs together and through a lot of challenging moments that have brought us closer together,” Brady said. “(Kraft) has been a second father to me in a lot of ways and given me a lot of advice over the years about a lot of things that only someone like he could speak to and relate to. Whether it has been family situations or friendship situations, career advice, it has all mattered to me.

“He knows how I feel about him. It means a lot to him for us to get to this point, and he works his butt off to get us here. I know how disappointed he is when we lose this game —  he lets me know it. It is great to go out and win it, but it is going to take a big effort.?

Brady was asked about Kraft’s defense of Brady and his team during Deflategate, which the Patriots owner stood by Monday night.

?(Kraft) is someone special, and he obviously means a lot to me,” Brady said. “He knows how I feel about him, and it is nice to go out there. They provide us with a lot of support and encouragement. He has always opened up his home to me and my family, and we have shared holidays together and a lot of meals and conversations about life. That means a lot more at the end of the day.

“Personal relationships are what life is all about. Football is obviously something that I love, but the relationships of football are what are going to be most gratifying. My relationship with him, my coaches and my teammates, those are the things that, after it is all said and done, that is what you have.?

Brady’s actual father, Tom Sr., will be in attendance Sunday night at NRG Stadium, as will his mother, Galynn.

“My mom hasn’t been to a game this season,” Brady said. “My dad has been to one. That’s very atypical. They’re going to be here this weekend, which I’m excited about. It’ll be nice to see everybody. I’ve got a big crew coming.” 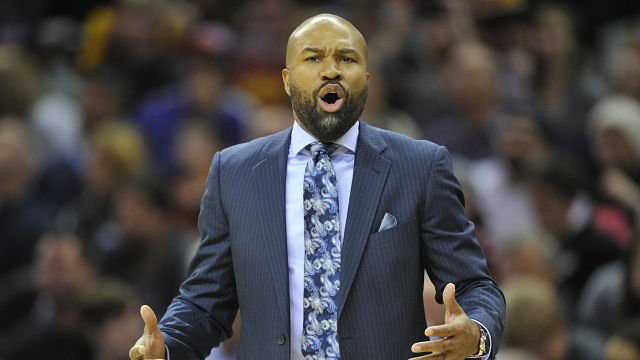 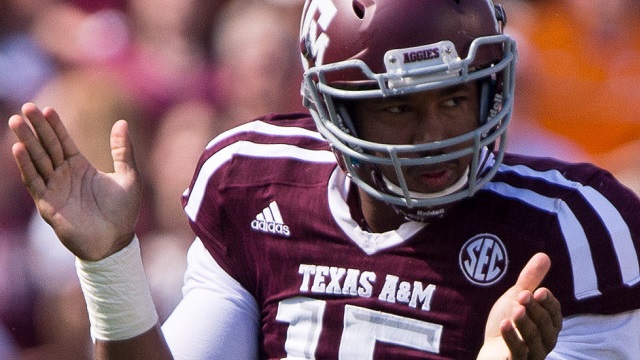