Rory McIlory Opens Up About 'No Bulls-' Relationship With Erica Stoll - NESN.com Skip to content

Over the weekend, Rory McIlroy’s fans enjoyed a behind-the-scenes look into the superstar athlete’s life, both on and off the golf course.

The Irish Independent?s Paul Kimmage released the second part of his revealing interview with McIlroy on Sunday, and the segment that’s been getting most of the attention surrounded the golfer’s personal life.

Kimmage’s latest piece mentioned McIlroy’s breakup with former fiancée, tennis star Caroline Wozniacki, and the statement he released in 2014 about the end of their relationship. Kimmage then shifted to a fascinating conversation he had with McIlroy during the interview about his current relationship.

From the Irish Independent:

The interview has entered the third hour and he is talking about his relationship with his fiancée, Erica Stoll. “The thing I love about it,” he says, “is that we were friends before anything romantic happened. We met when she was working for the PGA of America, and renting a condo in Palm Beach, and I found it refreshing being with someone who was living a normal life rather than, ‘Oh! My jet is 30 minutes late!’

“I could speak to her about anything, we ended up spending a bit of time together and (realized) that there was something more there. I love that she knows everything about me, and there was no judgement there. There was no judgement from day one, which is huge, because that’s very hard to find for someone in my position.”

“Yeah, how do you?” he concurs. “I thought at the time that being with someone that was in a similar position to you was the obvious answer. But it isn’t, because you can never get away from it. You can never detach yourself and try to come back to the real world. And that’s why I feel in such a good place now. I don’t feel Erica wants to change me in any way. I can be myself around her; there’s no bulls—, no acting, no show.”

It sure seems like things are going well for McIlroy and Stoll. 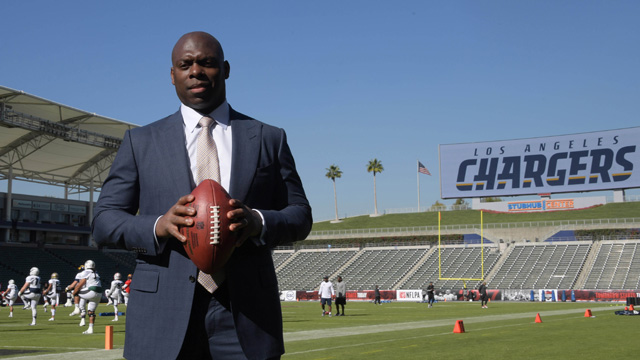 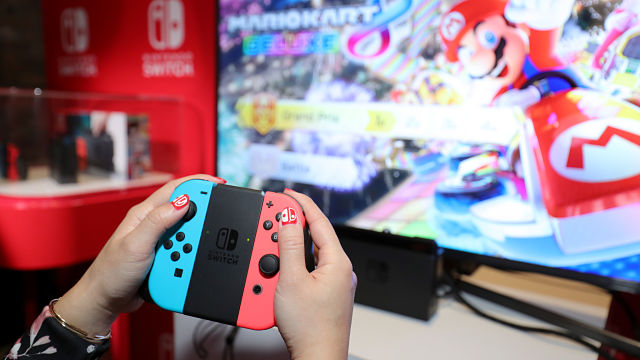