The New England Patriots booked their ticket to the AFC Championship Game with a 34-16 win over the Houston Texans in Saturday’s divisional-round playoff game.

Despite New England being only one win away from reaching the Super Bowl, Seattle Seahawks defensive back Earl Thomas believes quarterback Tom Brady and the Patriots have benefited from an easy schedule.

Tom Brady has the easiest route… put his ass in our division and see what he does!!! #salty!!

Thomas’ tweet is somewhat confusing, as the Patriots did, in fact, play the NFC West this season. While Brady was absent for the team’s Week 1 win over the Arizona Cardinals, the Patriots posted a 3-1 record against NFC West opponents, the one loss coming to Thomas and the Seahawks.

Patriots fans were quick to remind Thomas of Super Bowl XLIX, in which New England beat Seattle 28-24. Brady earned MVP honors in the game after completing 37 of 50 passes for 328 yards and four touchdowns. Thomas believed that argument was invalid, though, as he apparently played that game while injured.

Did you watch the game this year I owned Tom Brady!! That BS you showing I was hurt trying to help my team. https://t.co/ZB6ts0ObuQ

Not to mention, Seattle was the only NFC West team that posted an above-.500 record this season. The division featured two of this season’s worst teams in the San Francisco 49ers (2-14) and the Los Angeles Rams (4-12). Conversely, New England was one of two AFC East teams to make the postseason, as the Miami Dolphins were able to earn a wild-card spot.

Thomas’ complaint might be just sour grapes, as the Seahawks’ playoff run ended Saturday at the hands of the Atlanta Falcons. Either way, it wasn’t a very sound argument from the five-time Pro Bowl selection. 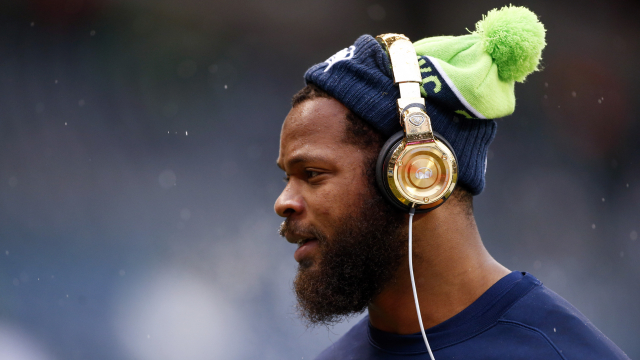 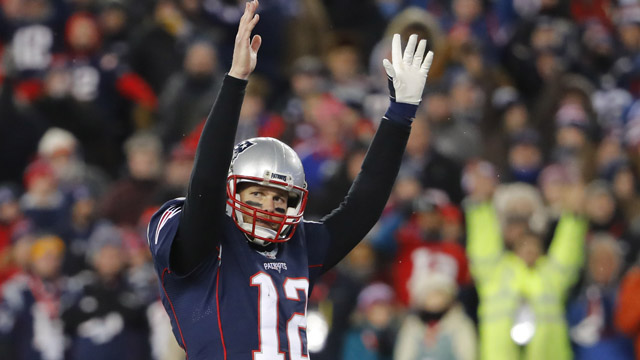