The New England Patriots might have a tough time stopping the Atlanta Falcons in Super Bowl LI. Especially considering the Falcons’ head coach and starting quarterback look exactly like the ones the Patriots have.

So my parents went to Houston to check out #SuperBowl village and sent me this picture… WTH indeed. ? pic.twitter.com/b5n8XWNmn8

It’s unclear whether the billboard is supposed to feature Quinn and Atlanta quarterback Matt Ryan and just got the pictures wrong, or if that’s actually supposed to be Tom Brady and Bill Belichick and the captions are backwards. Either way, looks like Houston isn’t quite ready for Super Bowl Sunday yet.

Fortunately, the city still has time — the Falcons don’t arrive until Sunday, while the Patriots won’t roll in until Monday — but someone probably should go fix that billboard. 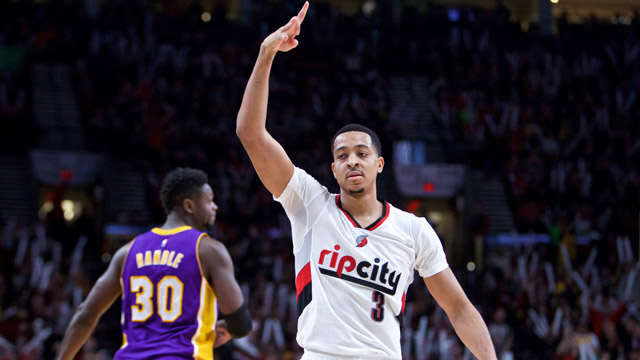 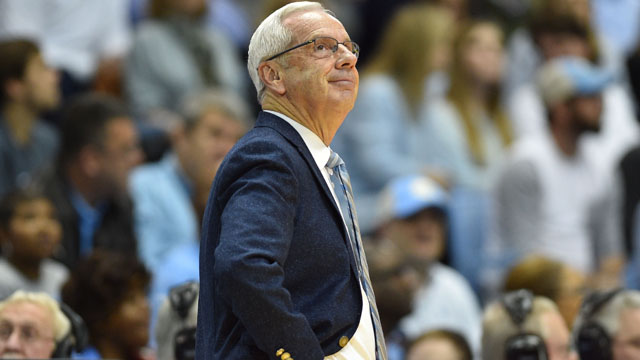