For the second time in as many weeks, Roger Goodell reportedly will enjoy the NFL playoffs Sunday at the Georgia Dome, hours away from enemy territory, otherwise known as New England.

And, if you ask one prominent former New England Patriot, that’s probably a smart move on his part due to the lingering wounds from Deflategate.

Former Patriots linebacker and current ESPN NFL analyst Tedy Bruschi knows a thing or two about New England sports, making him more than qualified to discuss the reports that Goodell will attend the NFC Championship Game between the Atlanta Falcons and Green Bay Packers instead of visiting Gillette Stadium for the AFC Championship Game between the Pats and Pittsburgh Steelers.

“The New England Patriots fans are super passionate and super loyal,” Bruschi said Tuesday on ESPN. “… And they were very loyal to Tom Brady and the New England Patriots when Mr. (Robert) Kraft and coach (Bill) Belichick and Tom Brady went up there in front of all to see and, in their opinion, told the truth about what happened for Deflategate, and then everything that still happened.

“There’s a lot of animosity for Roger Goodell in New England — that’s the truth. So I would have recommended him not going, either.”

So the wait for Goodell to see a game at Gillette Stadium for the first time since Deflategate will continue. 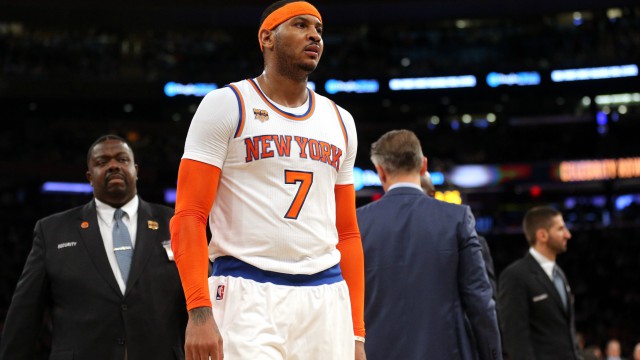 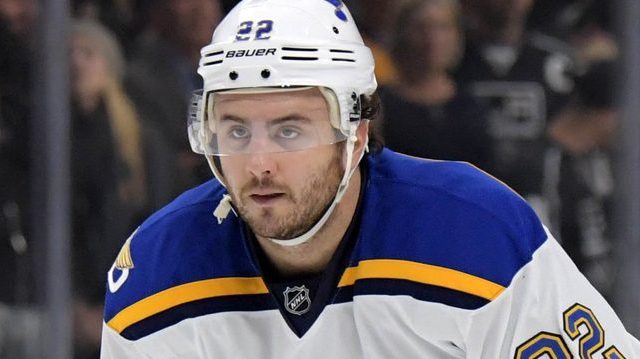