This Ninja Motorcyclist Somehow Sticks To Car After Crashing Into It - NESN.com Skip to content

The world needs good ninjas, that much always has been true.

Anyone who doubts that need only look at this unidentified motorcyclist who crashed into the rear of an Acura TSX that — we’re almost certain — was down shifting to avoid the Hyundai in front of it.

Inexplicably, the rider of the motorcycle sticks to the rear windshield of the TSX, and it all was captured on some truck’s dashboard camera.

Unless there was glue on this guy’s jacket, we’re going to assume he’s received some special training.

The truck carrying the camera eventually catches up to the rider — and the TSX that carried him further down the highway — just in time to see the rider expressing clear displeasure at a situation that appears to be his fault.

Unfortunately, there don’t appear to be any news releases about the matter. but the video only was uploaded yesterday, so let’s hope we learn more soon. 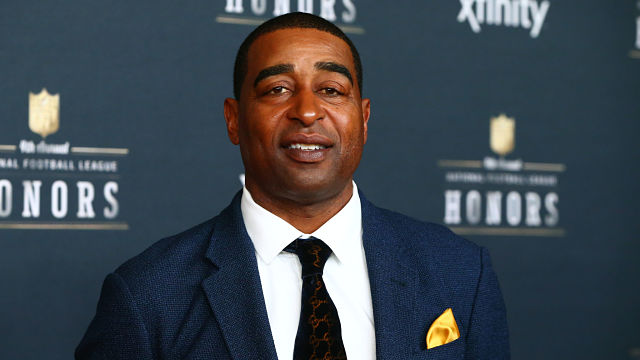 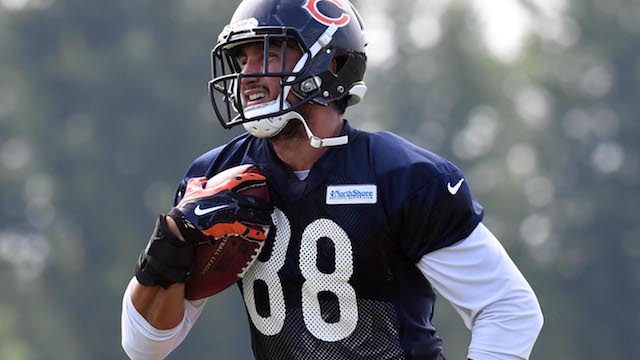 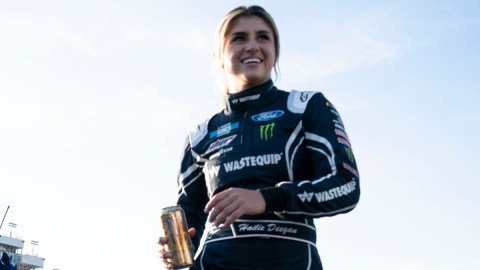