This Person Claims To Have Every Nintendo Wii Game; We're Not Arguing - NESN.com Skip to content

People throw around the phrase “game library”  far-too loosely. It’s one thing to have a case full of games, it’s another thing entirely to possess every game created for one console.

That’s exactly what NintendoTwizer, a NintendoAge forums user, claims to have done. The passionate collector — who goes by Aaron on Instagram — revealed a collection he says includes all 1,262 North American-made Nintendo Wii games. The set also includes four color variants of the console and all 12 uniquely colored first-party Wiimotes, according to IGN.

I'm excited to say I've completed my Wii set. It's been a long and awesome journey! Special thanks to @retrothunder @johnny_iucci and @thevgdb for all the support during the process. Couldn't have done it without your help! If anyone is interested in the rares for the system I've done a "Top 40 Rare Wii Games" on youtube. Just search my username NintendoTwizer and top 40 rare Wii. If you have any questions, feel free to ask. Thanks everyone! #nintendo #wii #retrocollective #gamecollecting #nin10do #igersnintendo #ninstagram #vggpicoftheday #nintendophotoaday #64shoutouts #wiiwednesday #nintendowii #nintendoage #rarewii #nintendolife #nintendopower #gaming #gamer #game #wiimote #mario #zelda #kirby #metroid #wiisports #pokemon #donkeykong

Aaron makes special note of what he claims are the 40 most-sought-after Wii games. The rarest is game called “2 for 1 Power Pack: Winter Blast/Summer Sports,” of which there currently aren’t any listed on eBay or Amazon.

It’s hard to comprehend what would inspire someone to devote the time necessary to compile such a collection, but Aaron said it was a combination of his love for the console and the desire to do something that hadn’t been done before.

“The Wii is a fascinating system. It sold over 100 million units. It was an insane success for Nintendo. No other Nintendo home system, including the original Nintendo, could touch it in sales,” he said in a post on NintendoAge. “Think about that. Everyone had one (including my grandma). For me, I felt it would be an interesting challenge. The Wii was unexplored territory. Not many people have gone for a complete set.”

We can neither confirm nor deny if this really is a complete set, but it’s impressive nonetheless. 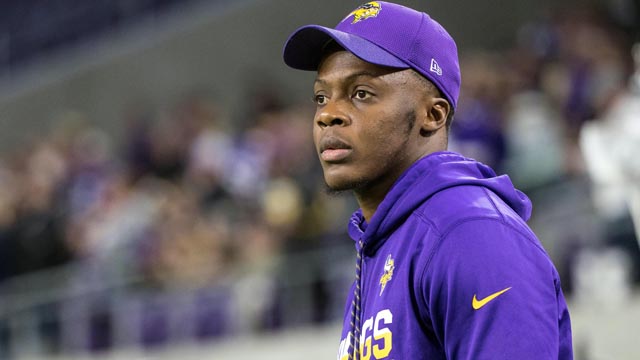 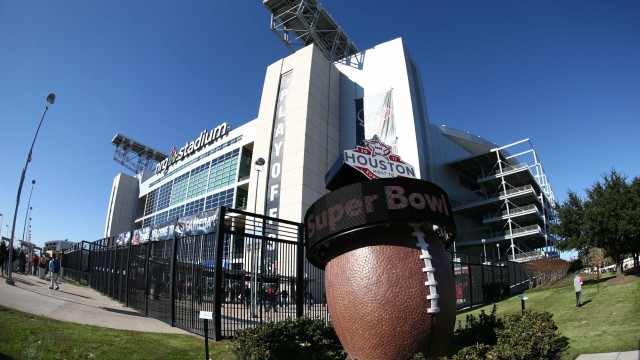