FOXBORO, Mass. — Tom Brady didn’t mince words Sunday night when he swore on live TV while answering a question about how his New England Patriots played in the AFC Championship Game.

The quarterback typically is hard on himself and his team, even after big wins. But after the Patriots beat the Pittsburgh Steelers 36-17 to advance to play the Atlanta Falcons in Super Bowl LI, Brady was nothing but smiles and S-words.

Tom Brady dropped an exclamatory expletive as he tried to put his emotions into words following Sunday's win. pic.twitter.com/ld80B8NQyu

The Patriots said they’ll take a night to celebrate their conference championship before preparation starts for the Falcons, whom they’ll play in Houston in two weeks. 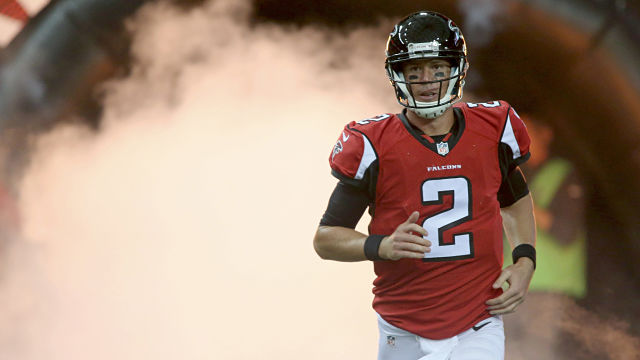 Falcons Will Be Super Bowl LI Home Team, Can Choose Jerseys Vs. Patriots 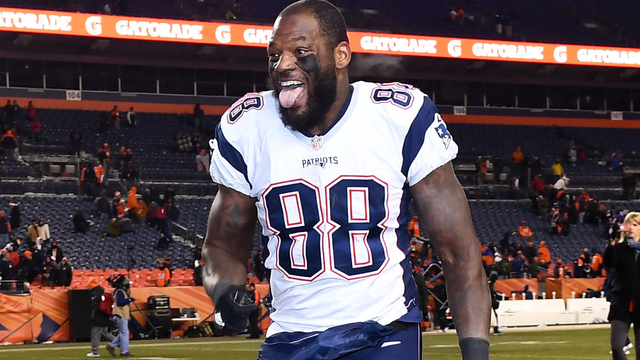