It appears Tony Siragusa is no fan of Meryl Streep.

The former Fox NFL analyst took to social media Monday to share his thoughts on the actress’ acceptance speech for the Cecil B. DeMille Award at the Golden Globes, in which he called her “a joke.”

Siragusa’s comments come in reaction to Streep’s apparent jab at the NFL. In her speech, the actress expressed the importance of the role of minorities in Hollywood saying, “If we kick them all out, you’ll have nothing to watch but football and mixed martial arts, which are not the arts.”

Siragusa, who played in the NFL for 13 years, clearly took offense to Streep’s sentiments and was not afraid to hide his feelings.

You can listen to Streep’s full speech in the video below: 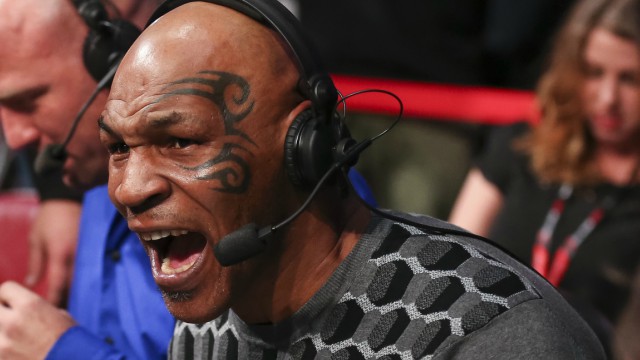 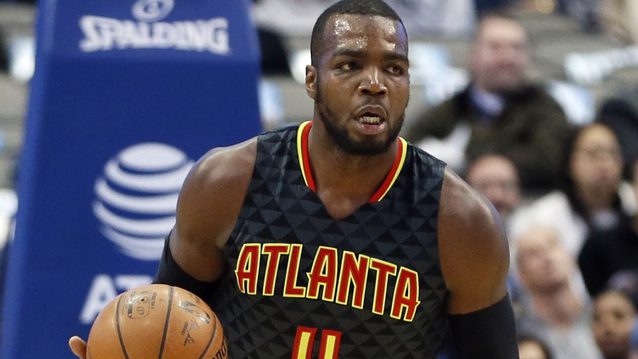