Tyreek Hill has been a nightmare for opposing defenses this season.

The Kansas City Chiefs’ rookie wide receiver had 12 touchdowns of multiple varieties during the regular season, including six via reception, three on the ground, two on punt returns and one kickoff return.

On Sunday, Hill became a personal nightmare for Minnesota Vikings defensive back Marcus Sherels, as he cost him a $100,000 bonus.

According to ESPN’s Field Yates, Sherels has an annual contract incentive that pays him an extra $100,000 if he leads the NFL in punt-return average. He was doing just that heading into the last week of the regular season, and then Tyreek Hill happened.

Do. Not. Kick. To. Tyreek. Hill. #ChiefsKingdom https://t.co/WU6ZmtcuaK

Hill’s 95-yard dash bumped his punt-return average to 15.2, moving him ahead of Sherel’s 13.9 mark that had previously led the league.

For Sherels, narrowly losing out on $100,000 is a pretty tough way to ring in the new year. 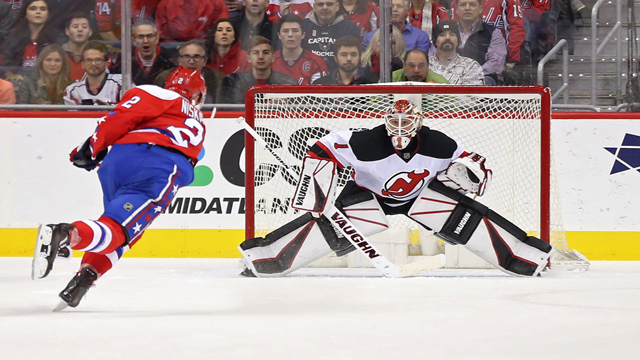 New Jersey Devils Are Struggling Heading Into Game Vs. Bruins 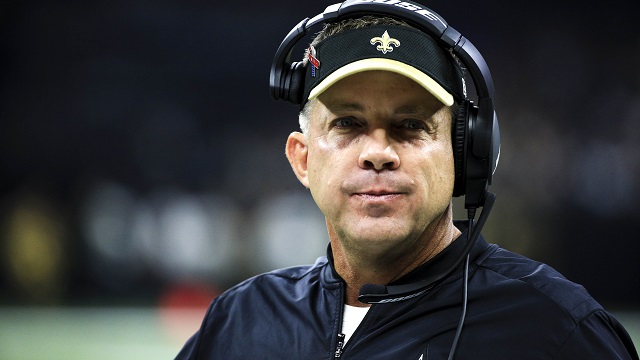