Who were the winners at UFC Fight Night Denver? Check below to get the results for all the fights at Pepsi Center in Denver, Colo., on Saturday.

Valentina Shevchenko surprisingly landed a pair of takedowns and finished Julianna Pena off with a sensational armbar submission at 4:29 of the second round. Pena took Shevchenko down, which was supposed to be where the ?Venezuelan Vixen? would hold the advantage.

But after a few moments, Shevchenko was able to throw her leg over the head and catch Pena sleeping with the armbar. Seconds later, Pena was forced to tap. The majority of the fight was spent on the fence and in the clinch, but Shevchenko proved her well-rounded game with the submission win.

How Can Patriots Slow Down Julio Jones In Super Bowl LI? 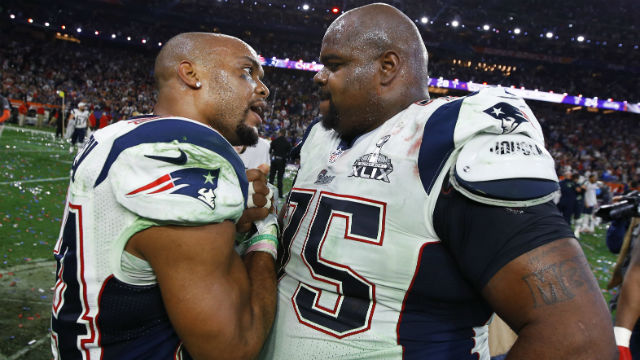