Surprise, surprise: The next Grand Slam trophy is going home with a Williams sister.

Serena and Venus Williams made sure of that Thursday, both winning their semifinal matches at the Australian Open to advance to Saturday’s singles final. Venus earned her spot by dispatching fellow American Coco Vandeweghe 6-7 (3), 6-2, 6-3, while her younger sister, Serena, defeated Croatia’s Mirjana Lucic-Baroni 6-2, 6-3.

It will be the 15th time the sisters have met in Grand Slam play and the ninth time they’ve faced off in a Grand Slam final.

Serena reaching the final should be no surprise; the 35-year-old currently is the No. 2-ranked singles player in the world and will be seeking her 23rd Grand Slam title. She’s already won the Australian Open six times, most recently in 2015.

Yet Venus is a bit more of an underdog, entering the tournament ranked as the world’s No. 17 player. The 36-year-old, who needed a comeback to knock off Vandeweghe in the semifinals, has “only” seven Grand Slam titles to her name and never has won an Australian Open, reaching the finals just once in 2003.

“My big sister, she’s basically my world and my life. I was so happy for her, really,” Serena said of Venus on Thursday after the sisters’ semifinal wins, via ESPN.com. “For us both to be in the final is the biggest dream come true for us.” 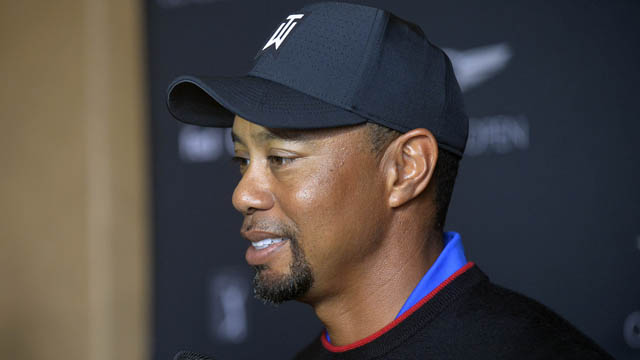 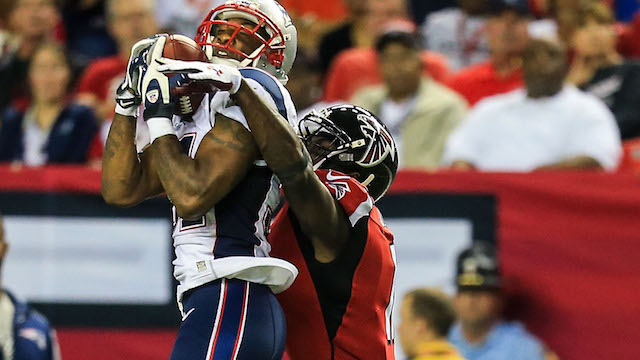 Patriots Have Fared Well Historically Vs. Receivers Like Julio Jones