The Los Angeles Chargers — yes, that’s their actual name now — already bolted from San Diego, but they still have a mess to clean up.

Rumors of the team’s relocation to Los Angeles have become reality over the last 12 hours, beginning with a report that the decision was final and ending Thursday morning with owner Dean Spanos’ decisive letter to fans.

Unsurprisingly, Chargers fans in San Diego weren’t happy about being abandoned. Some took to Twitter to express their frustration, but one fan took to the streets, bringing a carton of eggs to the Chargers’ team facility Wednesday night and proceeding to egg the building.

The man broadcasted his egging on Periscope — warning: the video contains explicit language — but left before police arrived, according to FOX 5 in San Diego. He made quite a mess, though.

Upset Chargers fans egg headquarters building – other fans clean up the mess. This AM we could learn if the franchise stays….or goes. pic.twitter.com/2EiorGXj9A

The egging incident happened before the team even made its move official, so we imagine there will be plenty more outrage in San Diego over the next few days. 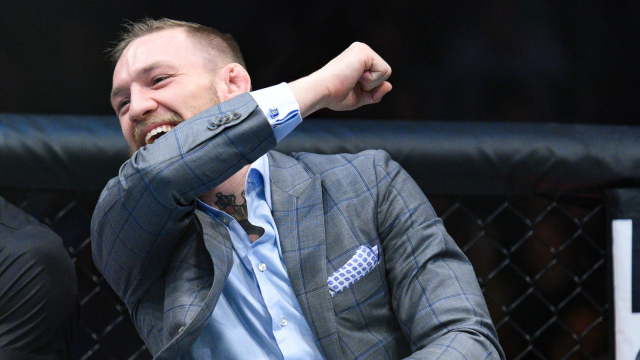 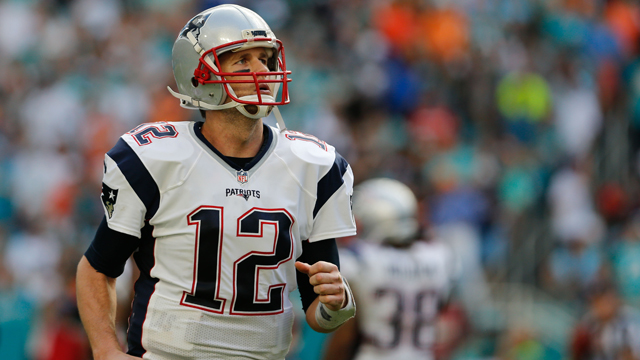