Forsbacka Karlsson, also known as JFK for short, was selected by the Bruins in the second round of the 2015 NHL Draft with the 45th overall pick. His name might sound familiar from elsewhere, too, as he currently centers the No. 5 Boston University Terriers’ first line.

He was the early star of the opening Frozen Fenway Hockey East doubleheader game Sunday when he scored the first goal of the BU-UMass game on a pretty individual effort with 28 seconds remaining in the first period. You can see this goal in the video above.

JFK wasn’t finished, though. He also scored the game’s second goal from right in front of the crease 11:33 into the second period.

McAvoy, another Bruins prospect, also got in on the fun with a second-period goal.

Now it's @CMcAvoy44 getting in on the fun. He pots a rebound after a @ClaytonKeller37 shot on the power play. @TerrierHockey up 3-0. pic.twitter.com/RDczQw9bhF

The Bruins selected the defenseman with the 14th overall pick in the 2016 NHL Draft. He also was one of the stars for Team USA in the World Junior Championship. 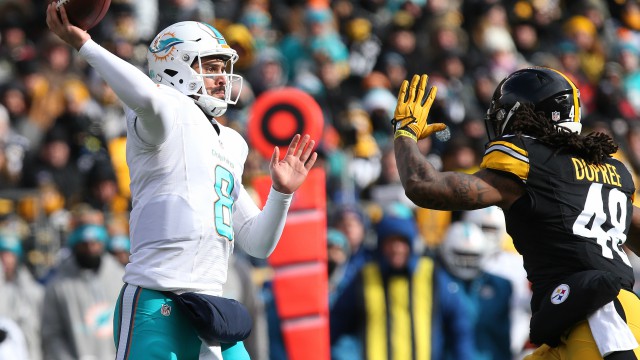 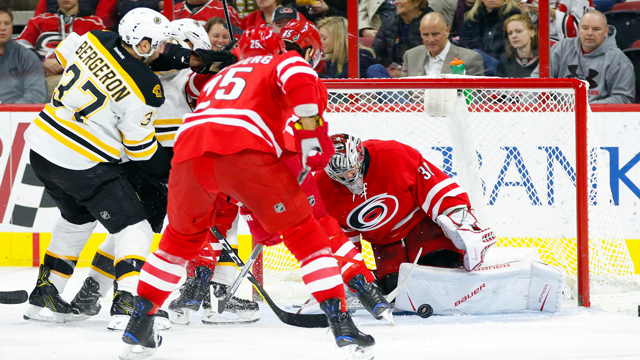