FOXBORO, Mass. — The Pittsburgh Steelers didn’t do much covering of Chris Hogan in the first half of the AFC Championship Game.

The New England Patriots wide receiver scored his team’s first touchdown Sunday when the Steelers left him wide open in the end zone for a 16-yard score.

Pittsburgh neglected to cover Hogan again midway through the second quarter, but this time, a little New England trickery was the cause.

On a first-and-10 from the Steelers’ 34-yard line, running back Dion Lewis took a handoff from Tom Brady and promptly flipped the ball back to the Patriots quarterback, who lofted a perfect pass to Hogan for the touchdown.

Brady to Lewis back to Brady…
DEEP to Hogan!

The flea-flicker touchdown strike provided the Patriots with an 11-point lead at the time and also gave Hogan the first multi-touchdown game of his NFL career. 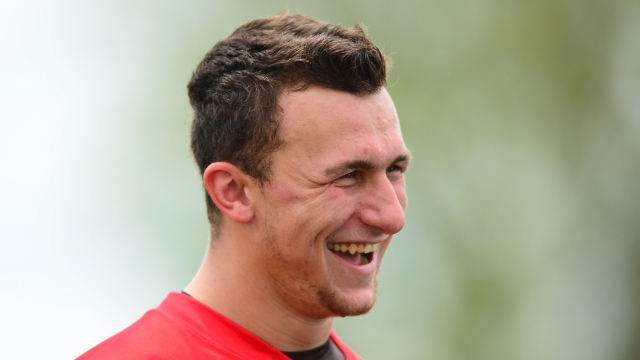 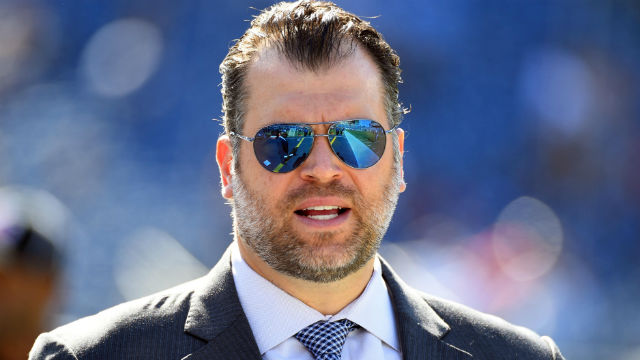