From the time he was 3-years-old, he has collected thousands of cards, including ones of some legendary players such as Mickey Mantle. While card collecting was initially just a hobby for Brady, it has recently become so much more.

Just over a year ago, Brady started the “Cards for a Cause” project to help raise money for his two buddies Landen Palatino and Ben Manzi. Landon, 9, was diagnosed with glioblastoma, a grade-4 brain tumor, in Jan. 2016, while Ben, 7, was diagnosed with leukemia in Dec. 2015.

After learning of his friend’s diagnoses, Brady asked his mom if he could start selling his baseball cards in order to raise money for Landen and Ben’s medical bills. His mission has been a whopping success, as he has raised over $13,000.

Speaking with ABC News, Brady’s mom expressed how proud she is of her son’s initiative.

“Proud seems like such a small word for what we feel,”  Jessie Kahle told ABC News. “How selfless he’s been has been pretty incredible. The way he’s so proud of what he’s doing. He’s always coming up with new ways to make it better and make it bigger. He’s so excited to make a difference.”

Aside from baseball cards, Brady has also been selling bobble heads, signed hockey sticks, autographed baseballs, photos and original “Cards for a Cause” T-shirts. Not to mention, baseball card distributor Upper Deck caught wind of Brady’s project and inducted him into its Heroic Inspirations campaign by printing his face on to his very own card.

You can follow Brady’s twitter here if you want to stay up to date on the progress of “Cards for a Cause,” or if you wish to get involved yourself. 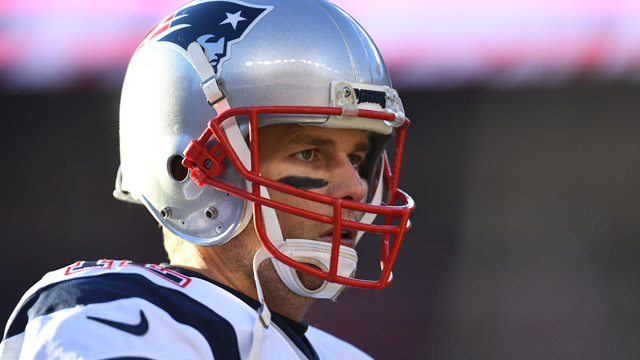 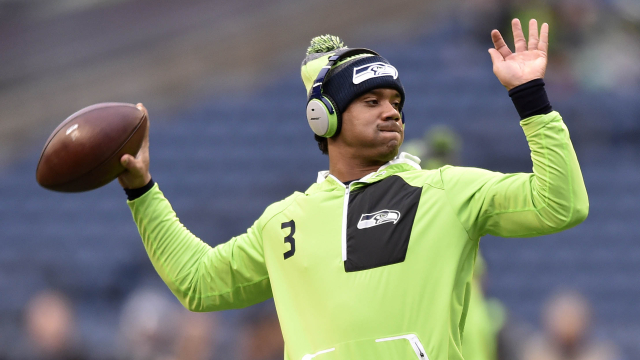