The New England Patriots will face their toughest defensive test in Super Bowl LI against an Atlanta Falcons offense that looks downright unstoppable. But if history is any indication, Atlanta’s juggernaut offense could be its downfall.

Plenty of numbers are being thrown around as the Patriots and Falcons prepare for their Feb. 5 clash in Houston. But ESPN analyst and former NFL safety Darren Woodson revealed a stat Tuesday that will be of particular interest to Patriots fans.

Since 2000, six teams with the NFL’s highest-scoring offense have reached the Super Bowl. Only one of those six teams won the title: the 2009 New Orleans Saints.

That’s admittedly not a very big sample size, and we could dismiss the struggles of these top offenses as a fluke. But here’s another illuminating Super Bowl stat:

The 1989 49ers are the lone top scoring offense to beat the top scoring defense in the Super Bowl (Broncos). https://t.co/uzTiD499LX

New England, for all of its apparent defensive flaws, boasted the NFL’s top-ranked scoring defense in 2016, allowing just 15.6 points per game. Super Bowl LI will mark just sixth meeting between the league’s top offense and top defense, and according to ESPN, the top defense has won four of the last five, with the 1989 San Francisco 49ers as the lone exception.

Those numbers seem to verify a legitimate trend: On the game’s biggest stage, defense does, in fact, win championships.

The Patriots, of course, should know: They averaged a ridiculous 36.8 points per game during their undefeated 2007 campaign but were upset in Super Bowl XLII by a New York Giants team that held them to just 14 points. And in all four of its championship seasons, New England’s defense has ranked eighth in the NFL or better in points allowed.

The Patriots’ defense will need to be in top form against the high-flying Falcons, who just dropped 44 points on the Green Bay Packers in the NFC Championship Game. Quarterback Matt Ryan is an MVP frontrunner, and wide receiver Julio Jones has given secondaries nightmares all season.

But Super Bowl history favors the defenses, and on paper, New England has the clear advantage in that category. 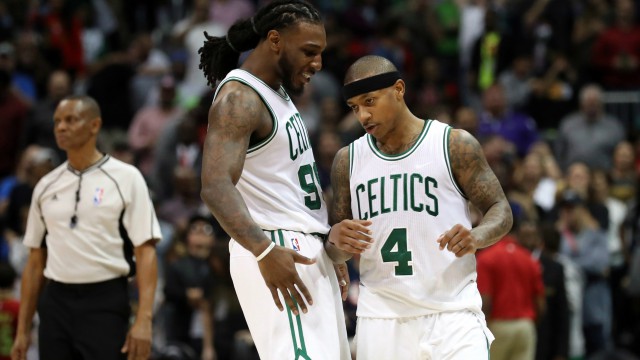 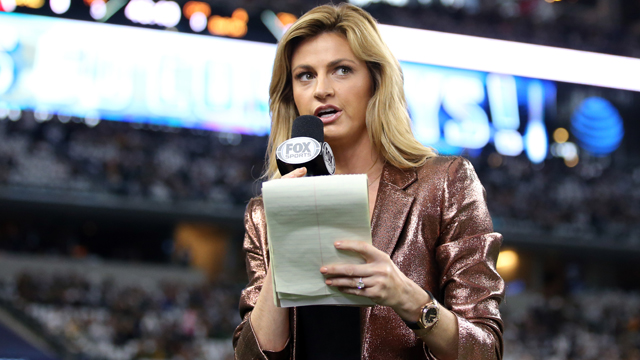