Why LeGarrette Blount Has Thrived With Patriots And Enjoys New England - NESN.com Skip to content

There’s something about playing for the Patriots that brings out the best in LeGarrette Blount.

So, what is it? Why does he like playing in New England so much?

The Patriots running back was asked this Wednesday as New England prepares to face the Pittsburgh Steelers in Sunday’s AFC Championship Game. And from the sound of it, a lot of variables are involved in Blount’s success and comfort with his current team.

?We win. We find a way to win more than any other team. We have amazing coaches, we have great players, we have amazing players,” Blount said. “It?s a family-oriented team and we do everything that we can do to make sure that we get the W?s, and obviously our running back group is really tight and really close, and that?s something that we?re going to continue to make sure we have even after the game?s over.?

Blount is coming off a regular season in which he rushed for a career-high 1,161 yards and a franchise record 18 touchdowns. He had been productive in the past, but Blount took his game to another level while racking up a career-high 299 carries, which was especially important with quarterback Tom Brady missing the Patriots’ first four games while serving his Deflategate suspension.

The Patriots’ offense has been a well-oiled machine, and Blount has proven effective serving as New England’s bell cow or as a complement to the team’s smaller, shiftier running backs, namely Dion Lewis and James White.

?We all play our own parts in how good we get along,” Blount said of his relationship with the Patriots’ other running backs. “Everybody just kind of hangs out, talks, clowns around. When it?s time for business, we get it done.?

At this point, it would be easy to take Blount’s effort for granted, but it hasn’t always been sunshine and rainbows for the 30-year-old in his NFL career. Blount, who spent his first three seasons with the Tampa Bay Buccaneers, had a forgettable 11-game run with the Steelers in 2014 after spending his 2013 campaign with the Patriots. The Pittsburgh stop included an arrest for marijuana possession and ultimately ended with his release after leaving a game early.

Blount, who landed back in New England upon clearing waivers that season, stayed out of trouble and won a Super Bowl with the Patriots less than three months after returning. He refused to discuss the difference between the Patriots’ locker room and the Steelers’ locker room Wednesday, but Blount’s attitude and overall production over the last two-plus years suggest he has a good thing going.

“The coaching and the playing,” Blount responded when asked if he thinks there’s a single reason why he’s thrived with the Patriots more than any place else. 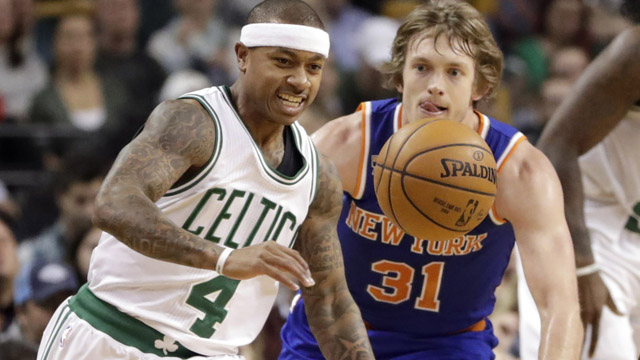 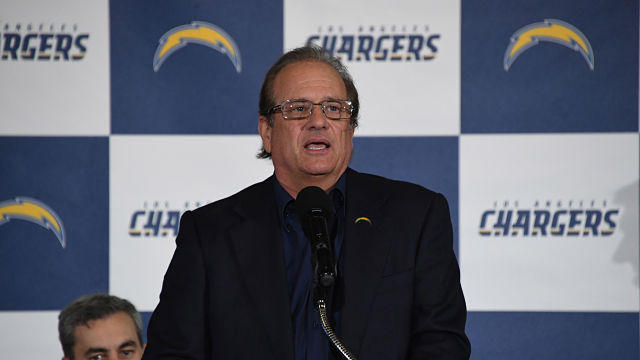