The NBA trade deadline is a few days away, and teams that feel they can contend deep into the NBA playoffs will look to patch up any holes they have by Feb. 23.

This doesn’t apply to the Golden State Warriors, who will be the favorites heading into the playoffs should they stay healthy. The Warriors’ incorporation of superstar forward Kevin Durant has been almost seamless, and after blowing a 3-1 lead to the Cleveland Cavaliers in last year’s NBA Finals, they should be pretty high on motivation.

For the handful of other teams that have realistic hopes of making it to the championship round, the Feb. 23 trade deadline will be the best chance to fix any of their glaring weaknesses.

Cleveland Cavaliers: Backup Center, Playmaker
The defending NBA champions have the best player on the planet in LeBron James, and perhaps the most dynamic scorer in Kyrie Irving. But, with injuries to J.R. Smith, Chris Andersen and Kevin Love, the Cavaliers have found themselves in need of a few things if they are going to defend their crown.

With the season-ending injury to Andersen, the Cavaliers find themselves without a backup center behind Tristan Thompson. Thompson leads the Cavaliers in blocks, but as a team, the defending champions rank 27th in the league in blocks and surrender a 60.5 percent field goal percentage within five feet of the basket, according to NBA.com.

The Cavs would be wise to try and pick up a backup center like Andrew Bogut in order to protect the paint in the playoffs.

James has already voiced his desire for another playmaker, and what “The King” wants, he should get. James and Irving are the only Cavaliers who average more than two assists per game. For comparison, the Warriors have seven players who dish out more than two dimes per game, so the addition of a veteran point guard such as Jose Calderon or Jameer Nelson would lessen the burden on James and Irving come playoff time.

Boston Celtics: Star Player, Rebounding
While the Celtics have played exceptional ball over the past month, they will need to add a piece or two if they plan on raising their 18th NBA championship banner.

Their first order of business should be trading for another star to pair with All-Star guard Isaiah Thomas. The Celtics have the necessary assets to acquire a star such as Chicago Bulls forward Jimmy Butler or Indiana Pacers forward Paul George, and obtaining either player would make an already potent Celtics offense that much more explosive.

It’s unlikely that the duo of Thomas and center Al Horford will be enough for the Celtics to overtake the Cavaliers in the Eastern Conference. But, the Celtics can add a star without ripping up their core thanks to owning a 2017 pick swap with the Brooklyn Nets and the Nets’ 2018 first-round pick. The C’s should pull the trigger if a deal for a superstar is presented.

If the Celtics are unable to acquire another star, they should instead address their rebounding deficiency. The C’s are doing the best they can with undersized big men Amir Johnson and Horford, but they rank 29th in defensive rebounding percentage and give up the fifth most second-chance points in the league. The addition of a rebounding big man such as Philadelphia’s Nerlens Noel or Orlando’s Nikola Vucevic could pay huge dividends.

San Antonio Spurs: Plus Defender
Yes, the Spurs have the best defensive rating in the NBA and one of, if not the best defender in the league in Kawhi Leonard. But, other than Danny Green, the Spurs don’t have another plus defender capable of shutting down a wing threat. And we’re pretty sure that Warriors team has a few perimeter threats.

Teams also have started exploiting the Spurs by isolating Leonard on the defensive end, by shading his man into the corner and attacking away from Leonard by playing 4-on-4. Another plus defender would stop teams from being able to isolate Leonard and bring the star forward back into the mix defensively, where he can disrupt an offense and cause turnovers. A wing defender who can stretch the floor like Thabo Sefolosha of the Atlanta Hawks would be a great deadline pickup. 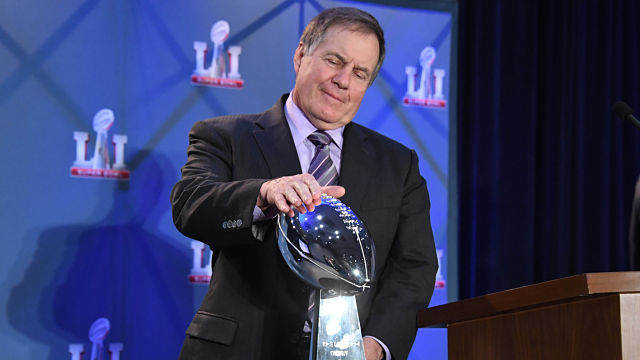 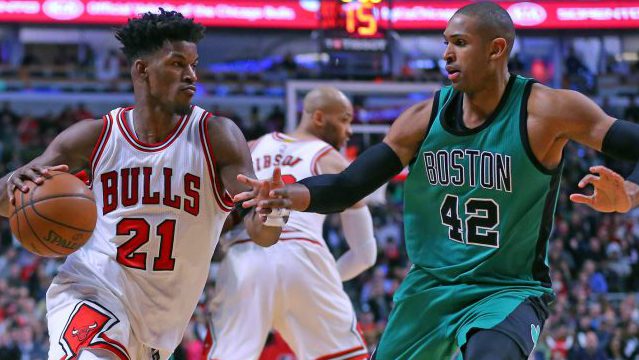