Alan Branch on Thursday became the latest New England Patriots player to opt out of the team’s Super Bowl LI celebration at the White House.

The veteran defensive tackle said on SiriusXM NFL Radio he will be skipping the visit to spend more time with his family.

With four kids at home, Branch tells Alex and Kirk: "I'm going to hang with family and continue to celebrate until next season starts." https://t.co/SjQ64rhc59

Branch’s announcement brought the number of Patriots players who won’t attend the meet and greet with President Donald Trump to six. 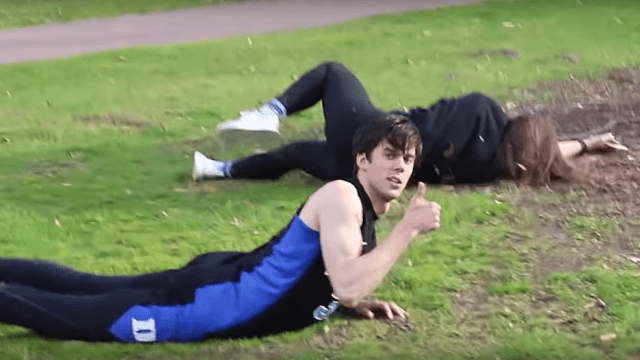 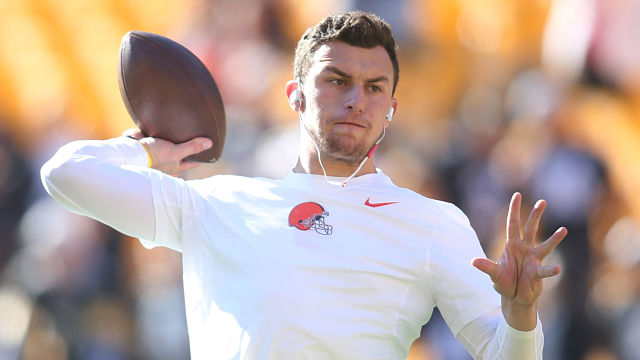