Alan Branch has many variables to weigh as he’s set to hit the open market as an unrestricted free agent March 9.

The defensive tackle has won two Super Bowl rings in three seasons with the New England Patriots, who Branch said on SiriusXM NFL Radio’s “The Opening Drive” helped revamp his love of football. At the same time, Branch, 32, won’t be willing to take a major discount to stay with the Patriots in what could be the final payday of his NFL career.

“I love the Patriots,” Branch told hosts Bob Papa and Ross Tucker. “They gave me a second chance at my career. They gave me two years, but at the same time it’s a business. It’s business on their end, and it’s business on mine. I gotta do what’s best for my family. I got four kids. I got a lot of mouths to feed, lotta weddings — I got three girls. I got a lot of schools to pay for. It’s a business at the end of the day. It just kind of depends on what’s laid out on the table. If it’s smart to stay on the team that I’ve been productive on and the money is not too much different, then who knows. But if it’s a significant difference, I mean, sometimes it’s hard to say no, you know?”

The Patriots are Branch’s fourth team since he came into the NFL as a second-round pick out of Michigan in 2007. He played on the Arizona Cardinals from 2007 to 2010, the Seattle Seahawks in 2011 and 2012 and the Buffalo Bills in 2013. Branch was cut from the Bills after being arrested on a DUI charge in 2014. The Patriots signed him that October midway through the season. He was re-upped on a two-year contract in 2015.

“I definitely want to maximize my earning power, especially coming off one of my better seasons of my career,” Branch said. “That’s what every kid — you dream of getting Super Bowls, and you dream of getting paid what you feel is just due for your output of play. I’m just hoping I can just go out there, make a good amount of money and at the same time enjoying playing football. I revamped my love of football even more so since I’ve been with the Patriots. I’m just ready to play some good ball. Usually in the offseason, it seems like it goes too fast, but I’m chomping at the bit to get out there again to start playing.”

Branch expects to find out more information from the Patriots soon.

“Right now, I know my agent is supposed to be going to them, talking to them in Indianapolis for the combine, I believe,” Branch said. “To my knowledge, I just let my agent do his job. I just try to my part in playing the ball, playing good ball and continue to go out there and be reliable.”

Branch was the Patriots’ best interior defensive lineman in 2016. They would be smart to lock him up before he hits the open market. 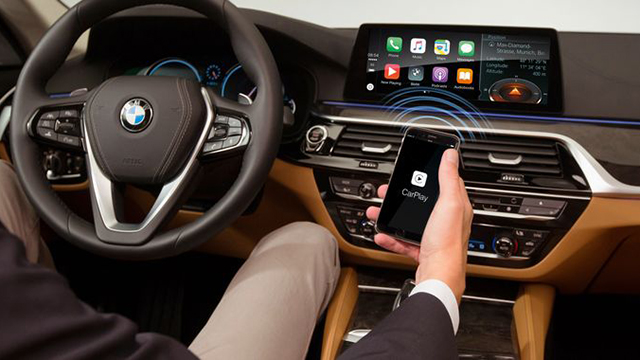 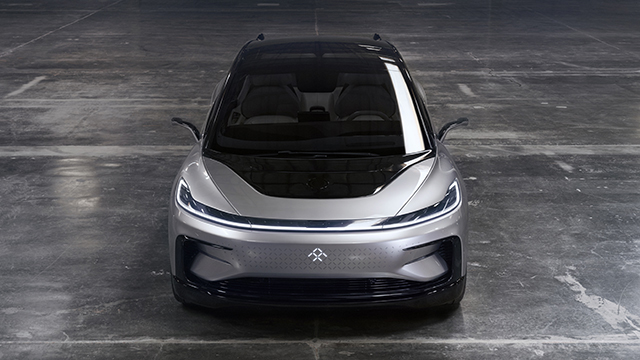