That’s it. Andrew Benintendi is the next Babe Ruth.

OK, maybe we’re getting ahead of ourselves. But the rookie outfielder already is calling home runs at Boston Red Sox spring training in Fort Myers, Fla.

Benintendi faced Red Sox pitching prospect Brian Johnson in live batting practice Sunday on one of the back fields at JetBlue Park. The showdown occurred two days after the teammates enjoyed lunch together, according to MassLive.com, and Benintendi wasted no time in fulfilling a promise he made to Johnson, homering over the right field fence on the first pitch he saw.

“Oh, yeah, he told me he was going to,” Johnson told MassLive.com’s Christopher Smith.

Check out the Benny Bomb in the video below.

Benintendi, widely considered baseball’s top prospect, made a solid first impression last season, hitting .295 with two home runs, 14 RBIs and an .835 OPS in 118 plate appearances over 34 major league games. He’ll enter this season as Boston’s starting left fielder barring something unforeseen, and perhaps we’ll see even more power from the 22-year-old given that he bulked up over the winter. 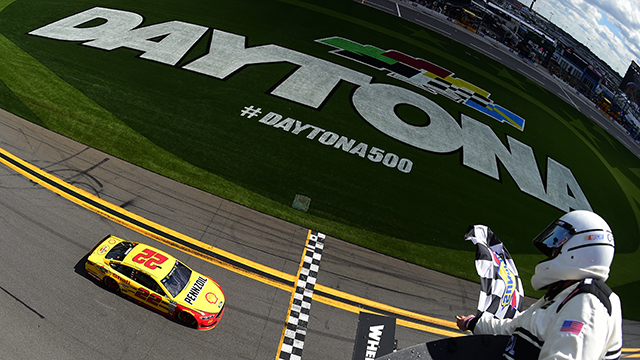 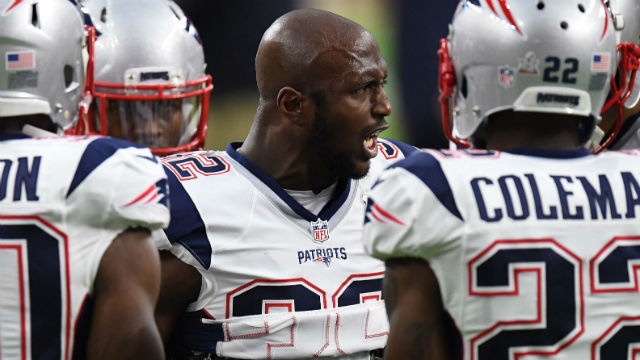