The 66th annual NBA All-Star Game was all that it promised to be.

Davis scored 20 of his 52 points in the fourth quarter on his way to earning MVP honors.

Here are a few of Davis’ highlights from his historic night.

The basket that put Anthony Davis in the #NBAAllStar record books. Points 42 and 43 (breaking Wilt Chamberlain's mark of 42-1962) pic.twitter.com/sqEnqNReGT

The rest of the game wasn’t short of must-see moments either.

FIRST QUARTER
The biggest story heading into the game surrounded the fractured relationship between Oklahoma City Thunder point guard Russell Westbrook and Golden State Warriors forward Kevin Durant. And while the two might not be friends anymore, they did link up early on for an alley-oop.

This was the bench reaction after Durant fed his former teammate for the dunk.

If you're wondering what it sounded like on the Western Conference bench when KD and Russ reconnected… #NBAAllStar pic.twitter.com/ueqcoH7XWR

The Eastern Conference led by five after the first in the highest scoring quarter in All-Star Game history. Milwaukee Bucks forward Giannis Antetokounmpo and Davis each had 10 points in the period.

They say #LeBronJames is a pass-first superstar. #NBAAllStar pic.twitter.com/8xZrK4EwJq

So LeBron is a sharpshooter now pic.twitter.com/C54eoc7yzW

James had 20 at the break, but Davis led everyone with 22.

THIRD QUARTER
The West maintained its five-point lead at the end of the third quarter, as Westbrook caught fire in the period.

Russ hits four threes in one minute and has to cool himself off pic.twitter.com/DSiWd5gBIz

Midway through the third quarter, the West turned the ball over and Warriors guard Stephen Curry gave the most All-Star game display of defense in history.

But Curry wouldn’t be able to stay out of Antetokounmpo’s poster for long.

The defense that normally ratchets up in the fourth quarter never came as Davis, Westbrook and Co. were able to fend off the East. Antetokounmpo led the East with 30 points and James finished with 23, while Westbrook notched 41. 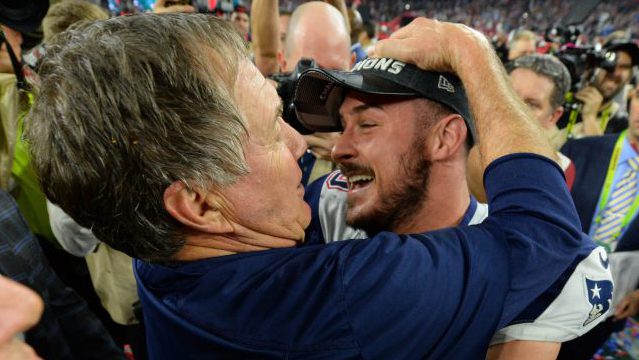 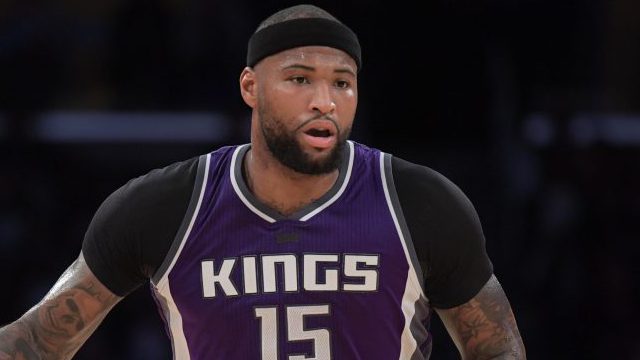