Antonio Brown Is A Good Reminder Not To Obsess Over Combine Results - NESN.com Skip to content

The Pittsburgh Steelers determined Monday that Antonio Brown is the best wide receiver in the NFL when they handed him a four-year, $68 million contract, making him the highest-paid player at his position. This is despite the fact Brown isn’t a freak athlete.

That’s not a knock against Brown. I’m not a freak athlete. Neither is Tom Brady (sure, he says he would perform better at the NFL Scouting Combine now than he did 17 years ago, but it would take him another 150 years of improvement before he reaches freak levels of athleticism, and he probably won’t be very spry at the age of 189). Many quarterbacks aren’t freak athletes yet still reach an elite level of play on the field.

Wide receivers, given their desired ability to stretch the field, burst off the line and cut on a dime, are expected to perform well at the NFL Scouting Combine, of which this year’s version begins Wednesday in Indianapolis.

Brown ran a 4.56-second 40-yard dash at the combine in 2010 at 5-foot-10, 186 pounds. He’s in the 33.3 percentile among the 619 wide receivers who have run the 40-yard dash at the combine since 1999. His 13 bench press reps and 33.5-inch vertical leap are below average, while his 6.98-second 3-cone drill is almost perfectly average and his 4.18-second short shuttle is decent to good. His 105-inch broad jump is the worst mark recorded by a wide receiver in 17 years of data. All five Patriots starting offensive linemen in 2016 broad jumped further during their respective pre-draft workouts.

Yet they have combined for one catch for 16 yards and a touchdown in their careers, while Brown has 676 catches for 9,082 yards and 52 touchdowns in seven seasons including playoffs. That’s pretty good.

Athleticism typically is a pretty good gauge for an NFL draft prospect at wide receiver. Yet Brown fell to the sixth round of the 2010 NFL Draft in part because he couldn’t stick a long landing while jumping forward from a stationary position, something an NFL player won’t ever be asked to do.

That’s not to say the NFL Scouting Combine is worthless. The broad jump is intended to measure burst, as is the first 10 yards of the 40-yard dash. The 3-cone measures agility, the short shuttle gauges lateral quickness and the vertical leap measures, well, how high a player jumps.

Brown also was undersized. Despite his athletic shortcomings shown at the combine, he has few noticeable weaknesses in his game, which is why the Steelers were willing to invest so heavily in him Monday. Sure, Brown could probably afford to be five inches taller and 40 pounds heavier like Julio Jones, but size also isn’t everything. Just ask the majority of wide receivers who have found success under Brady.

Jones is a wide receiver who did tear up the combine. He performed better than Brown in the 40-yard dash, 10-yard split, bench press, vertical leap, broad jump and 3-cone drill, and he too is an elite receiver.

This goes to show successful NFL players come in all shapes, sizes and athletic makeups. NFL teams are typically unwilling to use high picks on players who fail to show elite athleticism at the combine. There are times when they would be pretty damn smart to look past combine results and just draft really, really good players a round or two earlier, however. 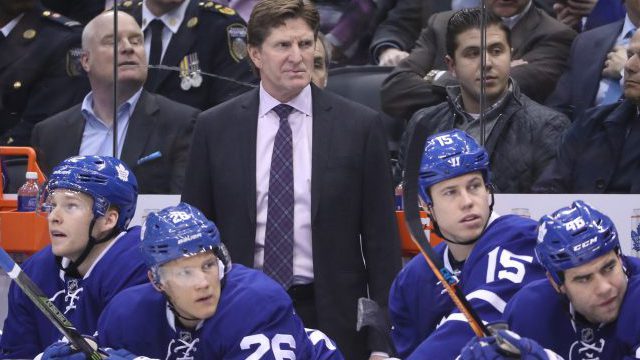 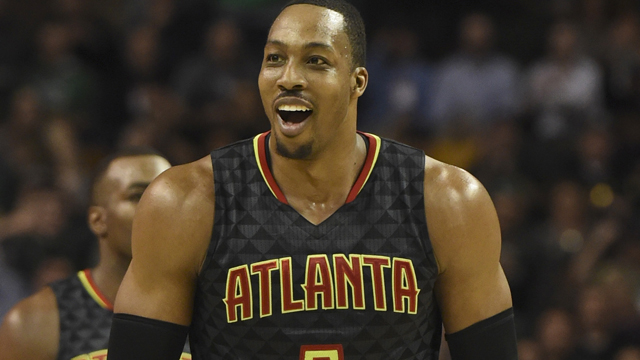 Should Dwight Howard Have Been Ejected From Celtics-Hawks? NBA Says No