Every year when the Super Bowl rolls around, there’s one thing you can bank on taking place: Super Bowl bets.

While these bets typically are made between politicians from the respective states of the teams playing in the game, local breweries from Atlanta and New England areas decided to get in on the Super Bowl LI fun.

Atlanta craft beer maker Sweetwater Brewing challenged Boston beer distributor Sam Adams back in January to a pretty cool bet. The parameters of the deal were simple: The losing brewery had to produce a brew named after the winner.

So, after the New England Patriots defeated the Atlanta Falcons in epic fashion, Sweetwater was pegged with brewing a “Patriots Pale Ale,” and they certainly lived up to their word.

it?s the bet that keeps coming back to bite us in the ass with @SamuelAdamsBeer. We have 100 of these god awful cans at brewery tours for souvenir beer. Hopefully today only.

It appears Sweetwater was still a bit bitter about the loss, as it describes the brew as “A soul crushing pale ale that will leave you feeling deflated.” They also clarified that no “GOATS” were harmed in the brewing process, despite valiant efforts.

Luckily for Patriots fans, they won’t have to worry about seeing any Dirty Bird Lagers on the Sam Adams shelves. 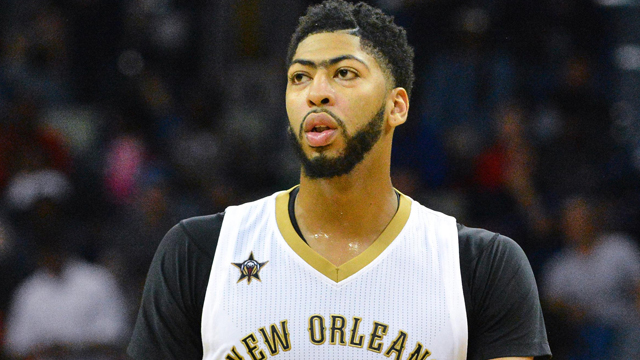 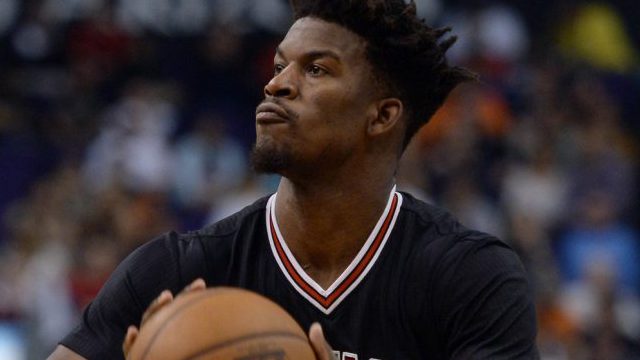