Cassidy has taken over on an interim basis for Claude Julien, who was fired Tuesday after a decade-long tenure with the team that included a Stanley Cup title in 2010-11. Cassidy is tasked with improving a Bruins squad hoping to make the playoffs for the first time in three seasons.

This is an important stretch for the Bruins. They haven’t played well at home this season, but they will play their next three games in Boston before heading on the road for four difficult games in California and Dallas.

The Sharks won the Western Conference last season and lead the Pacific Division entering Thursday. The Bruins, meanwhile, have lost back-to-back games and have just four wins in their last 10 matchups. They start Thursday out of a playoff spot in the Eastern Conference as a result. 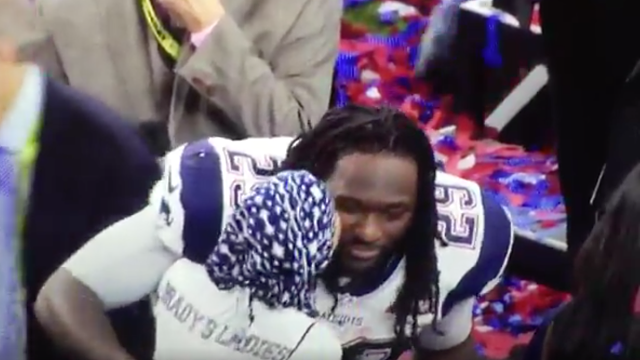 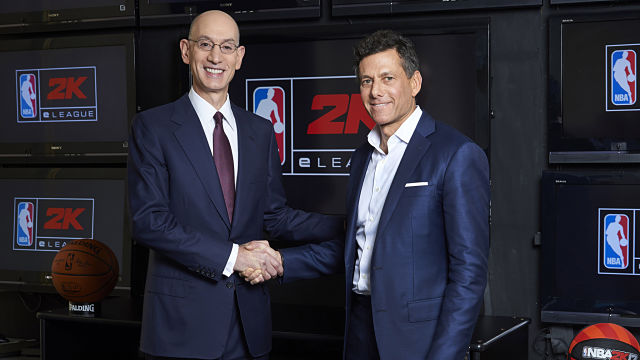