BOSTON — Brad Marchand, like many of his Bruins teammates, doesn’t know life in the NHL without Claude Julien as his head coach. That all changed Tuesday.

The Bruins fired Julien, midway through his 10th season, replacing him with assistant coach and former Providence Bruins bench boss Bruce Cassidy. The move is something of a last resort for the floundering Bruins, who are on the verge of missing the playoffs for a third consecutive season.

Julien is now gone, yes, but the veteran head coach’s impact will be felt for a long time. For all of the flak he took for a perceived inability to help younger players develop, there are plenty of examples on this Bruins roster of players he helped in the developmental process.

Perhaps no player serves as a better example of that than forward Brad Marchand. The 28-year-old broke into the NHL as a 21-year-old during the 2009-10 season. He’s more or less improved every season, and there’s no better example of that improvement than this season. Marchand earned his first career All-Star game selection and has 55 points in 55 games. He attributes a lot of that success to Julien.

“I know I wouldn’t be the same player today if Claude wasn’t my coach,” Marchand said Tuesday. “I said that before and I’ll always say that. He had a huge impact on my game. He really pushed me to be a better player and be more like Bergy and be a good two-way, all-around guy. Those are the kind of guys you need on your team to win and that’s something he’s always preached to me. He’s put up with a lot (with) me over the years, and he’s always had my back.”

Marchand would be among the first to admit coaching him isn’t always easy. He has a reputation as one of the NHL’s biggest agitators, and the first few seasons of his career were marred by bad penalties and questionable play on the ice that often got him called into the NHL’s principal’s office.

And while Julien might have shown Marchand some tough love at times, the coach kept going back to Marchand.

“He’s always come to my defense, even when I made it hard on him,” Marchand continued. “He allowed me to grow and he’s always tried to get me to be more of a player than an agitator. I think that’s really come out the last few years. A lot of coaches wouldn’t have given me that opportunity over time to grow and mature like that and putting me in the position to succeed. He put me on the top line with (Patrice Bergeron), he’s given me power-play time over the last couple years, putting me on the PK. … He’s allowed me to work on my overall game over time and be a better player. A lot of coaches wouldn’t have done that, so I can definitely attribute a lot of my success to Claude.”

Now Marchand has to get used to life in the NHL without Julien. 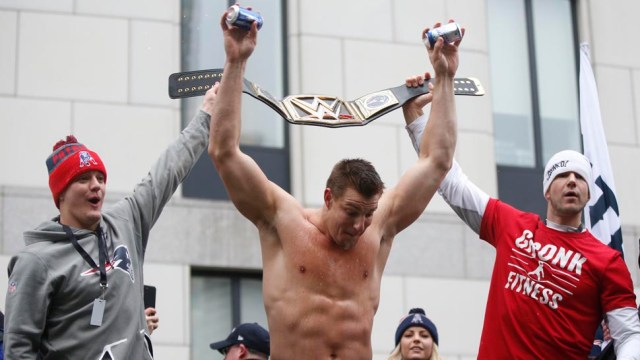 Patriots Fans Told Rob Gronkowski To Party At Super Bowl Parade, So He Did 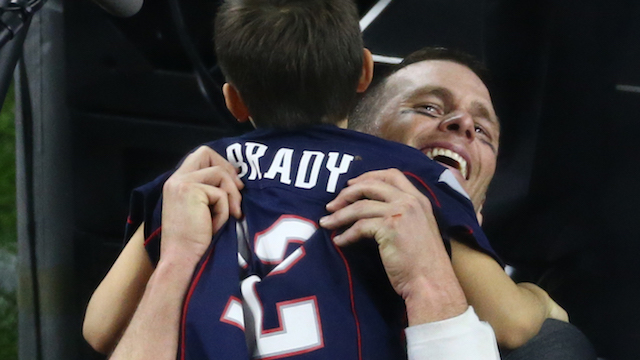