Feb. 5 was a historic night for the New England Patriots and quarterback Tom Brady.

The Patriots won their fifth Lombardi Trophy with a thrilling overtime victory against the Atlanta Falcons in Super Bowl LI, and many hailed the Patriots QB as the greatest football player of all time. But New York Jets wide receiver Brandon Marshall doesn’t agree.

“He’s not the best player ever,” Marshall told NJ Advanced Media. “No.”

Marshall believes there is a difference between “best quarterback” and “best player.”

So who should be in consideration for best football player ever in Marshall’s eyes? A pretty solid group of players, but a group that does not include Brady. 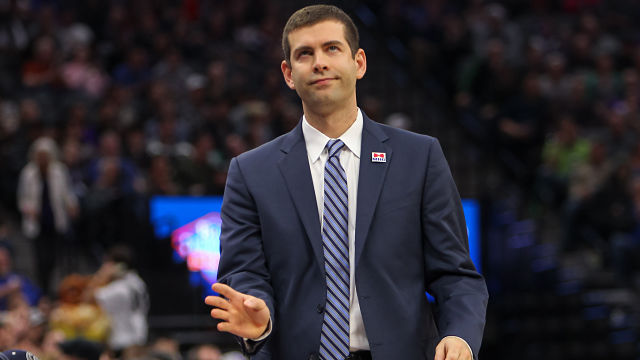 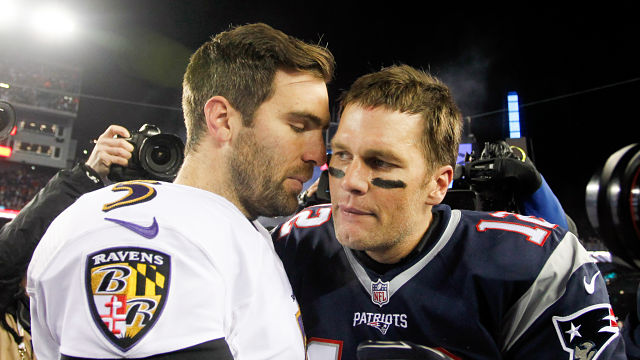