Brian Daboll officially has joined the college ranks, leaving the New England Patriots to become the offensive coordinator at the University of Alabama.

Daboll spent 10 of the last 16 seasons with the Patriots, most recently coaching the team’s tight ends from 2014 through 2016. He was a part of all five of New England’s Super Bowl title-winning teams and was viewed as the likely successor to Patriots offensive coordinator Josh McDaniels.

The 41-year-old has not coached at the college level since 1999 when he finished up a two-year stint as a Michigan State graduate assistant working under current Alabama coach Nick Saban.

“I am honored to have the chance to return to the college game and work for Coach Saban at Alabama,” Daboll said in a statement. “He basically gave me my start in coaching as a graduate assistant at Michigan State in the late 1990s and has always been a very important influence on my coaching career. It is a tremendous opportunity to work at an institution such as Alabama with its rich tradition and history of sustained success, and I’m very excited to get started.”

Daboll replaces former Alabama offensive coordinator Steve Sarkisian, who spent just one game in that position — the 2017 national championship — after taking over for Lane Kiffin. Alabama lost that game to Clemson on a last-second touchdown, and Sarkisian subsequently left Tuscaloosa to become the offensive coordinator of the Atlanta Falcons.

“We are certainly happy to add a coach the caliber of Brian Daboll to our staff,” Saban said in a statement. “I have known Brian since he worked for us as a GA at Michigan State and he has a fantastic reputation in the coaching profession. He brings a tremendous work ethic to the job and has a wealth of football knowledge. Brian is a great teacher of the game, and someone who can relate well to our players. We are excited to welcome Brian, his wife Beth and their family to Tuscaloosa.”

It remains to be seen who will replace Daboll on the Patriots’ staff. 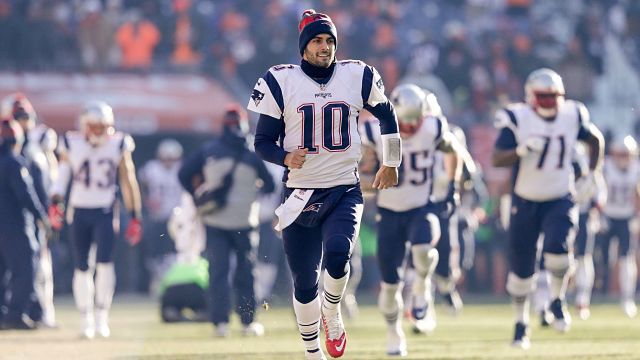 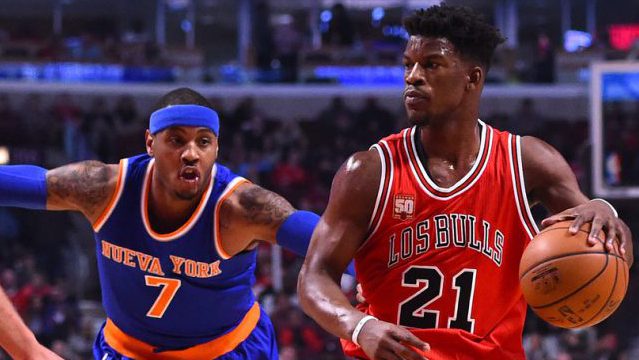