Brian Wilson is, to put it mildly, a unique individual. So, we probably shouldn’t be too surprised that he’s trying to revive his baseball career using baseball’s most unique pitch.

The 34-year-old former reliever, who hasn’t played since 2014, is planning a return to Major League Baseball as a knuckleballer. Wilson threw a 30-minute bullpen session at USC on Wednesday, and “all but a handful” of his pitches were knuckleballs, per Tim Brown of Yahoo! Sports.

In addition to his fastball, he’s also ditched his bushy beard.

No beard, no spin… pic.twitter.com/jduVacBBMA

The quirky reliever compiled a nice nine-year career as a reliever for the San Francisco Giants and Los Angeles Dodgers, earning three All-Star nods and winning a World Series with the Giants in 2010.

His career appeared to be over after the Dodgers released him at the end of the 2014 season, but Wilson seems pretty confident in his knuckler. He told Brown he taught himself the pitch when he was 12 years old and was contemplating using it in the bigs before the Giants advised him not to.

?I can already see myself out there throwing up some waffles,? Wilson said after Wednesday’s workout.

His comeback wouldn’t be unprecedented; Boston Red Sox right-hander Steven Wright restarted his MLB career by turning to the knuckleball and had an All-Star campaign using the pitch last season.

Wilson hasn’t received any big league calls yet, but given his pedigree, we wouldn’t be surprised if someone takes a flyer on him before the regular season begins. 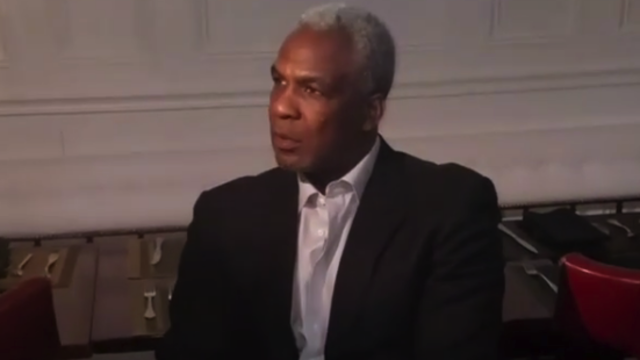 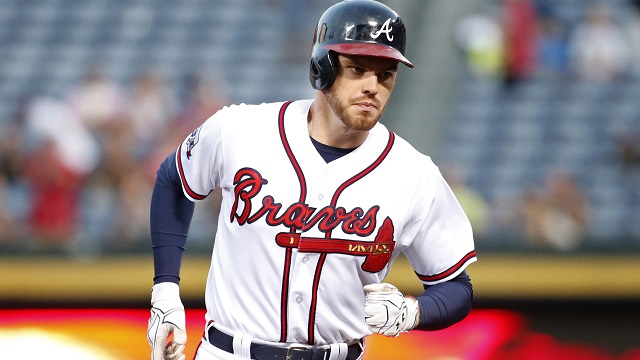 Freddie Freeman Has Heartwarming Reason For Playing For Canada In WBC