The Boston Bruins honored the Super Bowl LI champions prior to their game vs. the Vancouver Canucks. Notable players such as James White, Matthew Slater and Nate Solder were on hand for the festivities.

White, who many believe should have been the Super Bowl MVP, had the honor of dropping the puck.

The Pats also got to hit the locker room and take some pictures with the Bruins players.

The #Patriots are at @tdgarden for today's @NHLBruins game! Check out their visit on our Snap story.

Defensive coordinator Matt Patricia, who made headlines with his Roger Goodell clown T-shirt, was also featured on the kiss cam.

The Patriots being in the building might have rubbed off on the Bruins, who earned an exciting 4-3 victory over the Canucks. 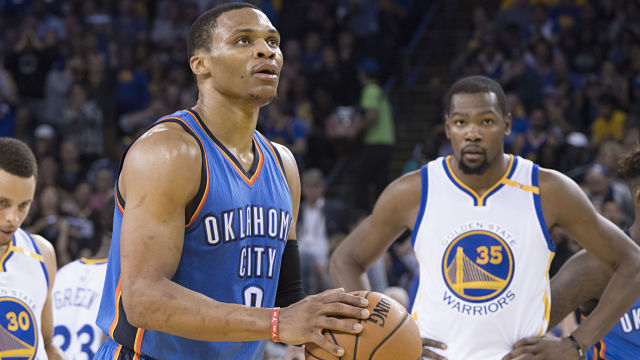 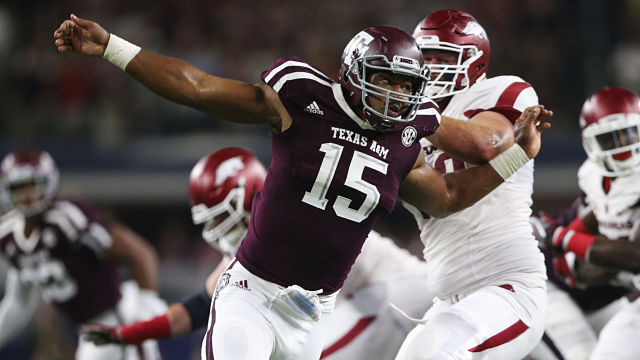