Bruins-Sharks Game To Go On As Planned; Fans Can Exchange Tickets For Future Game - NESN.com Skip to content

The Boston Bruins tried to postpone Thursday night’s game to no avail, but fans who can’t make it to Boston will be able to see a game down the road.

Despite blizzard-like conditions hammering most of New England, the Bruins’ Thursday night game with the San Jose Sharks at TD Garden will go on as planned, the club announced Thursday.

According to a press release from the Bruins, the club inquired with the NHL about postponing the game, but the NHL denied that request citing scheduling concerns. That’s not entirely surprising given Thursday’s opponent, the Sharks, and the obvious geographical differences between the two clubs.

From the Bruins: “Recognizing the impact and hardship this has on fans who were hoping to attend the game, the Bruins will be offering every fan who had tickets for tonight?s game the opportunity to exchange their tickets for a future regular season Bruins game between now and December 31, 2017. Details on how to exchange tickets will be posted on BostonBruins.com on Friday, February 10.”

The Bruins also encouraged fans to take public transportation to the game if possible. 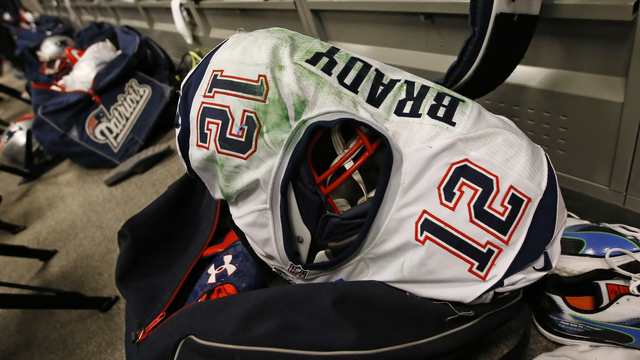 Is Tom Brady’s Missing Jersey On An Equipment Truck Bound For Boston? 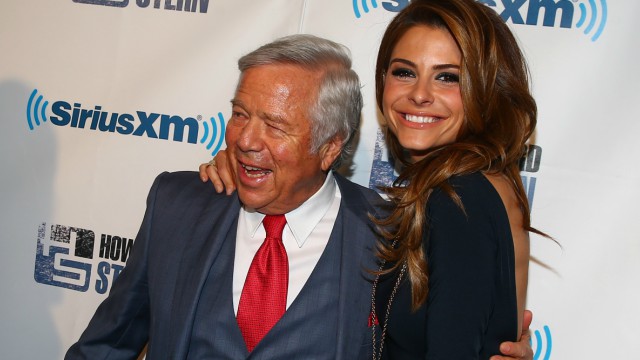