The B’s improved to 7-1 with Bruce Cassidy as their interim head coach thanks to their 4-1 thumping of the Arizona Coyotes on Tuesday night at TD Garden.

The Bruins enjoyed goals from Colin Miller, Riley Nash, David Backes and Brad Marchand, while Peter Holland scored for the Coyotes. Miller’s goal came in the first period, and Holland tied it at 1-1 early in the second, but the Bruins responded with three straight tallies to take a commanding lead.

B’s goalie Tuukka Rask stopped 22 of 23 shots, while Mike Smith let in four goals and made 10 saves before being lifted for Louis Domingue (11 saves).

QUICK START
It didn’t take the Bruins very long to score first for the sixth straight game. At just 3:06 into the game, Miller put the B’s up 1-0 from the slot off a long pass from David Pastrnak along the boards.

Let’s just say the first period has been very kind to the Bruins of late.

The Coyotes had their chances, including on a 4-on-3 power play, but Rask stopped all eight shots sent his way.

WILD SECOND PERIOD
The second frame didn’t start well for the Bruins, as the Coyotes tied the game at 1-1 on a wraparound goal by Holland just 3:27 into the period. Then Miller was ejected for a hard hit to the head region of Alexander Burmistrov. Burmistrov was stretchered off and went to the hospital.

Someone scored on the ensuing power play, but it wasn’t Arizona. Instead, Nash gave Boston back the lead on a shorthanded goal after a nice defensive play by Patrice Bergeron.

Patrice Bergeron continues to be a perfect hockey player, sets up this Riley Nash shorty pic.twitter.com/7AIiApySQU

The Bruins struck for two more goals in the final two minutes, the first of which came from Backes.

Marchand then made it 4-1 on a wraparound goal of his own.

UP NEXT
The Bruins will be back at it Thursday night at TD Garden in a clash with the New York Rangers. Puck drop is scheduled for 7 p.m. ET. 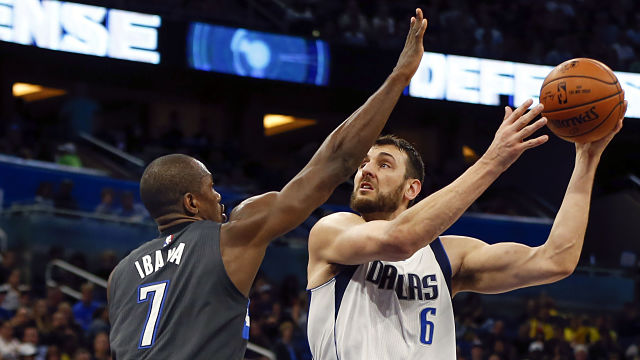 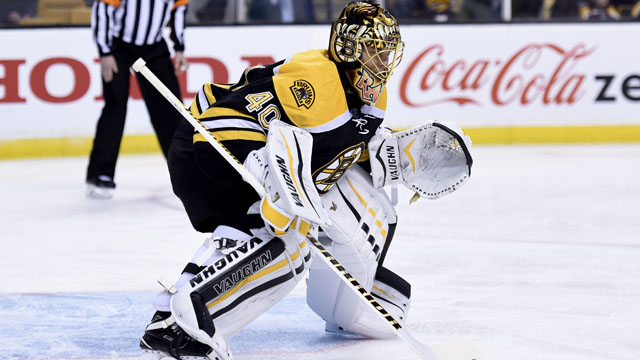