Cavaliers' Kyrie Irving Doesn't Believe The Earth Is Round - Wait, What? - NESN.com Skip to content

No, we aren’t joking.

The Cleveland Cavaliers point guard made an appearance on “Roadtrippin’ with RJ & Channing,” a podcast hosted by teammates Channing Frye and Richard Jefferson, and said exactly that.

When Frye brought up the topic of aliens existing, Irving asked if his teammates believed the Earth was round. And they do.

But the four-time All-Star was steadfast in his convictions, even if they are wildly inaccurate.

The star point guard went on to try and defend his position, blaming “particular groups” and an unknown “they” who want people to believe the Earth is round.

When pressed on the issue by Jefferson and Frye, Irving explained his belief.

“Because everything that they send — or that they want to say they’re sending — doesn’t come back,” Irving said, via NBCSports.com. “There is no concrete information except for the information that they’re giving us. They’re particularly putting you in the direction of what to believe and what not to believe. The truth is right there. You just got to go searching for it.”

We think Irving’s quest for truth should begin with a simple Google search. 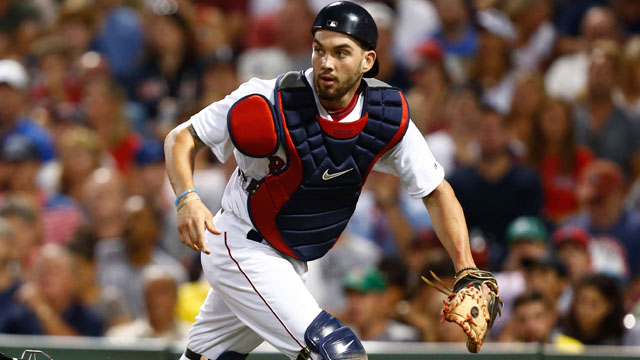 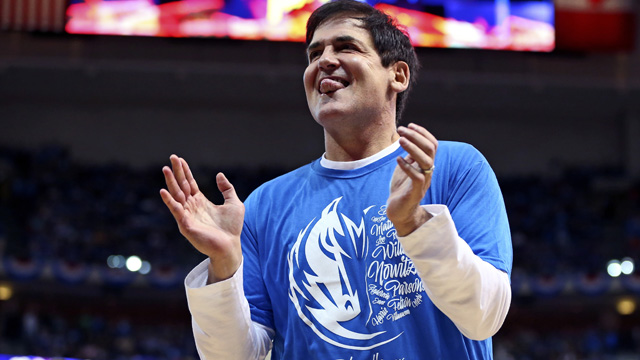