Champions League Predictions: Man City Vs. Monaco, Leverkusen Vs. Atletico Madrid In Round Of 16 - NESN.com Skip to content

If the UEFA Champions League round of 16 continues as it has begun, the knockout phase of this year’s tournament could become a classic.

Four teams will compete in the first leg of their round of 16 series Tuesday, with Manchester City hosting Monaco in England and Bayer Leverkusen welcoming Atletico Madrid to BayArena in Germany. Each side will look to strike early blows with hopes of easing their paths to the quarterfinals, as Paris Saint-Germain and Bayern Munich already have done.

Both games will kick off at 2:45 p.m. ET, and fans in the U.S. can watch them online at FOXSoccer2Go.

We looked ahead to both matchups in December following the round of 16 draw. Now it’s time to preview them and revise our predictions (if necessary) in light of the last eight weeks, which have included a winter break and plenty of domestic action.

Leverkusen sits eighth in the Bundesliga (German first division) standings, but winning two consecutive games has lifted the mood at the club at a pivotal moment in the season.

Javier “Chicharito” Hernandez has been key to his team’s improvement, scoring five goals in his last three games. Karim Bellarabi’s recovery from the injury that sidelined him throughout the group stage also is a welcome boost. But Hakan Calhanoglu and Jonathan Tah will be out due to suspension and injury, respectively.

Atletico Madrid will be without regulars Diego Godin, Juanfran and Tiago all are expected to miss the contest due to injury. Goalkeeper Jan Oblak could improve Atletico Madrid’s chances if he returns from injury for his first game in over two months.

Atlético are unbeaten in 7 away games in 2017. ?#UCL pic.twitter.com/Y6FqOyPuDO

Revised prediction: We’re keeping it at a draw. 1-1 sounds good.

Monaco is the surprise leader of France’s Ligue 1, and its potent attack is the principle reason. Monaco is averaging 2.92 goals per league game, the highest rate in Europe’s major leagues. Manchester City must beware of the threat Kylian Mbappe poses.

One to watch? Kylian Mbappé has had a hand in 18 goals in 25 outings for Monaco this season (11 goals, 7 assists). ? #UCL pic.twitter.com/HBr1FLu2fb

However, Monaco won’t be able to count on injured center back Jemerson.

Manchester City has won four and drawn two in its last six games, with its improved defense credited for its fine form. The star-studded club is in second place in the Premier League standings, but its chances of overtaking Chelsea for the title are remote.

Manchester City will be without injured forward Gabriel Jesus and defender Vincent Kompany. Sergio Aguero will spearhead the attack, as speculation over his long-term future with the club mounts. 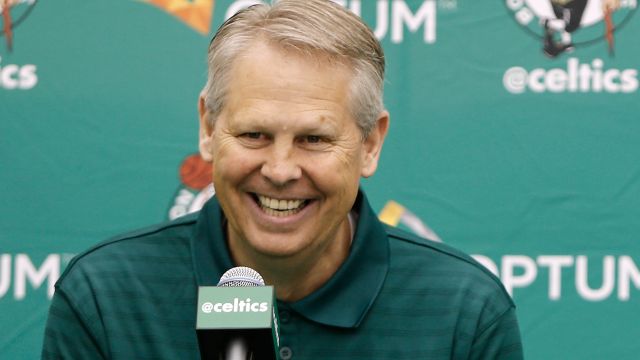 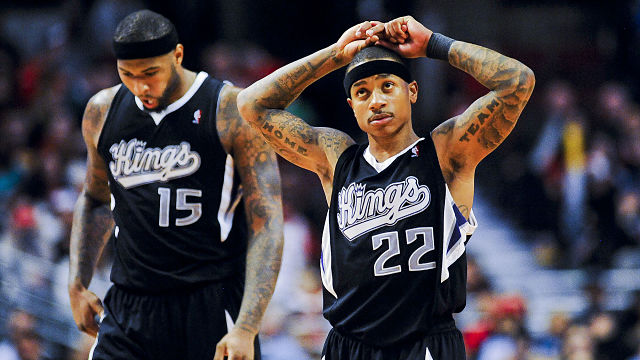