Champions League Predictions: Porto Vs. Juventus, Sevilla Vs. Leicester In Round Of 16 - NESN.com Skip to content

The UEFA Champions League has been the gift that keeps on giving this month. Long may it continue.

The Champions League Round of 16 resumes Wednesday, with FC Porto hosting Juventus at Dragon Stadium and Sevilla welcoming Leicester City to Ramon Sanchez Pizjuan Stadium in the first legs of their respective series.

We looked ahead to both matchups in December following the Round of 16 draw. Now it’s time to preview them and revise our predictions (if necessary).

Porto vs. Juventus
Wednesday’s can’t miss game features two of Europe’s hottest teams, as Porto and Juventus have won six and seven consecutive games, respectively, in all competitions … and done so with style.

How about these two for form…?! ??? #UCL pic.twitter.com/p8cLim9CvC

Juventus has a comfortable lead atop the Serie A (Italian first division) standings and has advanced to the Coppa Italia (Italy Cup) semifinal. But Max Allegri’s team would love nothing more than to win the Champions League for the first time since 1996.

The “Old Lady” of Italian soccer will be missing defender Leandro Bonucci, whom Allegri dropped from the squad for disciplinary reasons. However, Juventus will be at full strength in other areas, particularly up front where Gonzalo Higuain is at the peak of his powers.

Gonzalo Higuaín has scored 13 goals in his last 13 outings in all competitions. ???#UCL pic.twitter.com/LL3snGU0YJ

Second-place Porto trails Benfica by one point in the Liga NOS (Portugal’s first division) title race. Having already exited both domestic cup competitions, Porto can rely on a full and fresh squad for the first leg against Juventus.

Francisco Soares’ arrival during the January transfer window has improved Porto’s attack, which should cause European defenses more trouble than it did during the group stage.

Revised prediction: We thought in December Porto would defeat Juventus at home, and we’re sticking to that prediction. 1-0.

Sevilla vs. Leicester City
Two teams heading in opposite directions will meet in Spain.

Leicester City enters the match amid a dreadful run of form, having won one, lost four and drawn one of its last six games. The Foxes have fallen to 17th place in the Premier League standings, just one point above the relegation zone.

However, their Champions League group-stage results and performances were good enough to top their group. The soccer world will learn Wednesday whether that Leicester City arrives in Spain or the lousy domestic Foxes turn up.

Islam Slimani will miss the game due to a leg muscle injury. Riyad Mahrez and Jamie Vardy will bear much of the goal-scoring responsibility for Leicester.

Riyad Mahrez has been directly involved in 5 goals in 5 #UCL games for Leicester this season (4 goals, 1 assist). ? pic.twitter.com/vbjZd20owf

Sevilla is thriving in its first season under head coach Jorge Sampaoli, occupying third place in La Liga’s standings and eyeing its first quarterfinal appearance in Europe’s elite competition since 1957-58. Confidence is flowing through the club, which has won four, lost one and drawn one of its last six games.

The absences of veteran defenders Nicolas Pareja (injury) and Gabriel Mercado (suspension) could weaken Sevilla’s back line. But Stevan Jovetic’s blistering start to his Sevilla career could soften the blow.

Revised prediction: We’re reversing our previous pick of a draw. Sevilla will win 2-0. 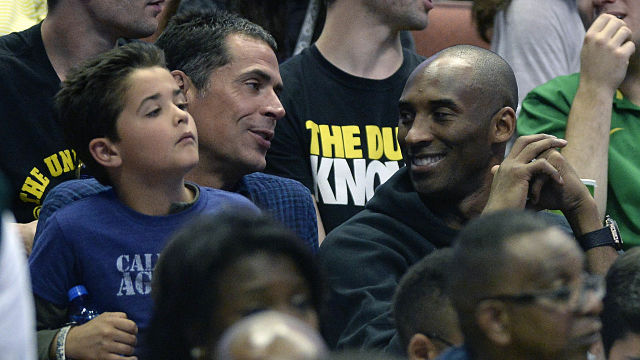 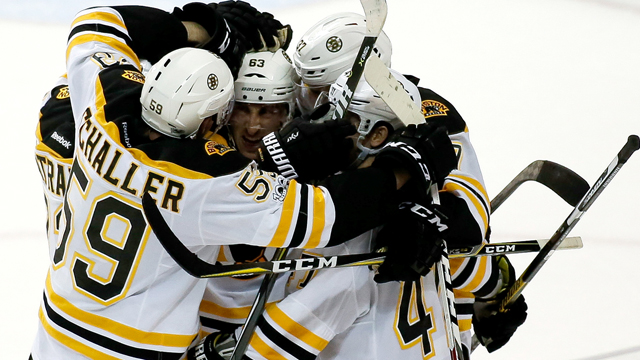