From the moment Charles Oakley was dragged out of Madison Square Garden, the New York tabloid newspapers were always going to have a field day.

That was clear Thursday when Oakley’s ejection and subsequent arrest on misdemeanor assault charges was front-page news in the Big Apple.

The New York Post, The Daily News and Newsday each offered their best pun to entice readers to learn more about the wild scene involving the former Knicks fan favorite.

Security staff removed Oakley from the stands during the first quarter of the Knicks’ loss to the Los Angeles Clippers. Oakley blames Knicks owner James Dolan for the altercation.

The wild scene prompted reactions from across the basketball and sports world, including one from LeBron James, who described Oakley’s actions as legendary.

While James apparently was as amused as anyone, the New York tabloid headline writers clearly are the true professionals when it comes to describing shocking news with catchy puns. 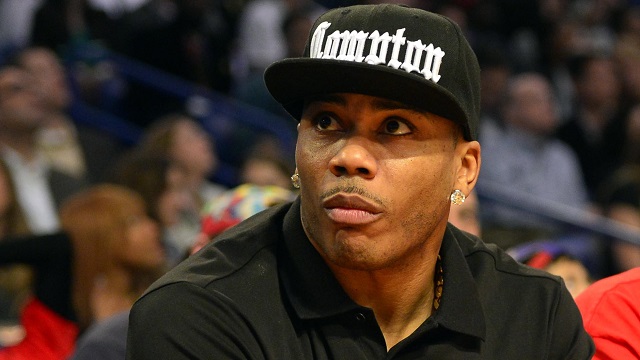 Nelly Chimes In On Patriots Skipping White House: ‘Love Tom Brady, But He Started It’ 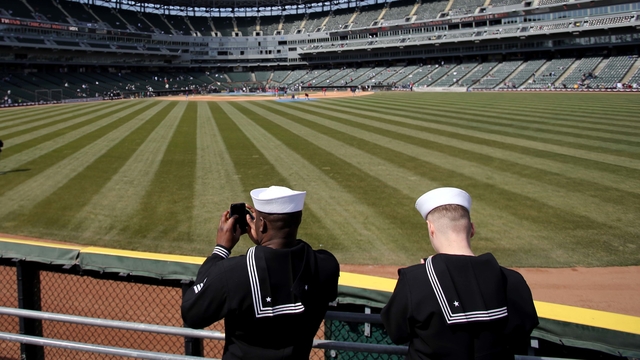