You might have heard Chicago Cubs third baseman Javy Baez got a big tattoo on his arm celebrating the team’s World Series win. However, he apparently got the wrong logo.

Baez had people talking Friday about his new ink — which features the Cubs logo, the Commissioner’s Trophy and the words “World Series Champions” — but they were mostly commenting on its massive size and the fact that the trophy was rather poorly drawn. But SportsLogos.net’s Chris Creamer pointed out Tuesday that Baez actually used the World Series logo from the Kansas City Royals’ win in 2015.

We’re not going to be too hard on the 24-year-old here, though, because it’s very possible he was aware the design was from the 2015 season and simply liked it better. The Cubs’ World Series logo doesn’t have the Commissioner’s Trophy on it, and the team logo is much smaller, so the Royals’ design actually is the better option if you’re going large scale like Baez did.

Either way, most fans probably wouldn’t have noticed the difference, so we’re sure Baez doesn’t have too many regrets about it. 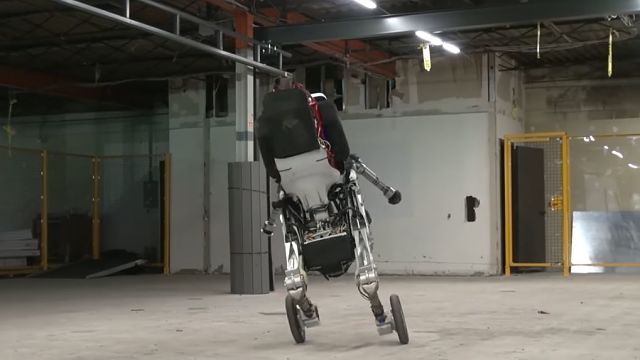 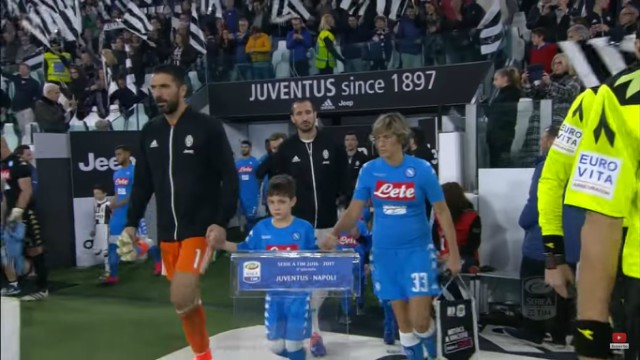