It might’ve taken a while, but NASCAR has increased its emphasis on concussion protocol and treatment, and its drivers are showing their approval.

NASCAR announced Friday that it’s partnering with American Medical Response in revamping its concussion protocol, effective immediately, according to NASCAR.com. Under the new rules, if a driver’s car suffer damages that causes it to enter the garage or go behind the pit wall, the driver must visit the infield care center to be evaluated.

Moreover, physicians must incorporate the SCAT-3 diagnostic tool when screening for head injuries, and AMR will provide additional consulting during NASCAR events and will work with NASCAR to further develop the protocol going forward.

To some degree, the rule change likely is a response to Dale Earnhardt Jr.’s extended concussion-related absence during the 2016 season. Earnhardt is set to return for the 2017 Monster Energy NASCAR Cup Series season, and he appears to be happy about returning to a safer sport.

This is a positive step toward protecting our drivers. Good to see progress being made and implemented. Health and safety is top priority. https://t.co/ERu118eCO0

Earnhardt isn’t the only driver who appears to be in favor of the rule changes. Joe Gibbs Racing racer Denny Hamlin acknowledged uncertainty about the previous protocol, but said he believes the new regulations are necessary.

“I think there was some confusion last year,” Hamlin said Friday at Daytona International Speedway, via The Associated Press. “They sometimes have to protect us from ourselves. But we also want to make sure we’re racing on the track with people that are 100 percent. I’m all for that. I think it’s important we keep safety first.”

Since 2004, NASCAR has identified 50 concussions across its three national series, according to the AP. Many drivers have talked about perhaps driving when they shouldn’t have, so seeing how that number is affected could be a major story all season. 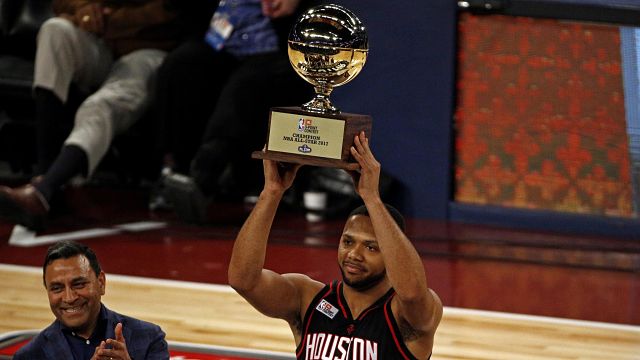 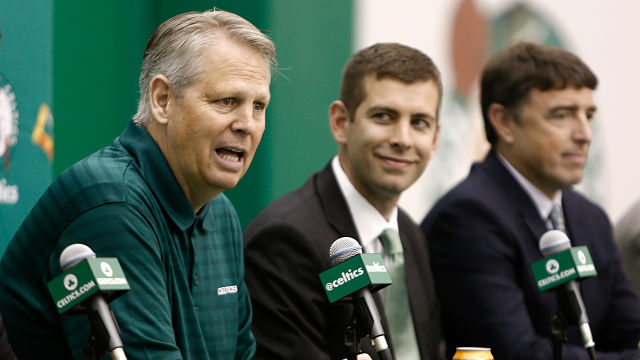 Celtics Rank Fifth Among NBA’s Most Valuable Franchises At $2.2 Billion