When Dale Earnhardt Jr. stepped out of his No. 88 and into the murky, laborious process of concussion rehabilitation, he was a far different man than he is today.

Dale Jr. will make his long-awaited return to the Monster Energy NASCAR Cup Series on Feb. 26 at the Daytona 500, after missing the final 18 races of the 2016 season due to concussion-related issues. And while time away from the track served to improve his health, Earnhardt also was able to use the nearly eight-month hiatus to improve himself as a person, thanks to his wife and therapist.

A piece published Thursday by ESPN The Magazine’s Tommy Tomlinson chronicled Dale Jr.’s recovery process, and paints the portrait of a man who, prior to the time off, was overly anxious, selfish and paranoid.

Earnhardt has long be conscious of the fact that his character flaws partly were caused by his upbringing as the son of famous NASCAR driver Dale Earnhardt, but by the time he recognized that, he wasn’t sure how to address his shortcomings.

“I ran that course for so long,” Earnhardt was quoted as saying. “Too long. I had had enough. But I didn’t know how to be a good person.”

He eventually learned how, though, thanks to Amy Reimann, who he married on New Year’s Eve, and Jane, a couples therapist the two have been seeing for three years, according to ESPN. For a while, Reimann says Dale Jr. appeared incapable of growing up — opting to play video games, party and order take out in lieu of spending time with her.

“When me and Amy first met, I was super selfish,” Earnhardt said, via ESPN The Magazine. “We’re doing whatever I want to do. You wanna do what I wanna do, right? Yeah, we’re doing it.”

Earnhardt explained that he’d received various counseling help since before he was a teenager, but that “Jane” was the first to help him understand he was on a bad path, and that he was worthy of a better life. 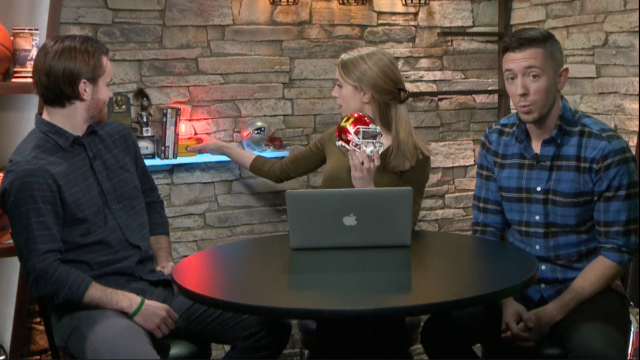 Between The Tackles: Players The Patriots Must Re-Sign In Free Agency 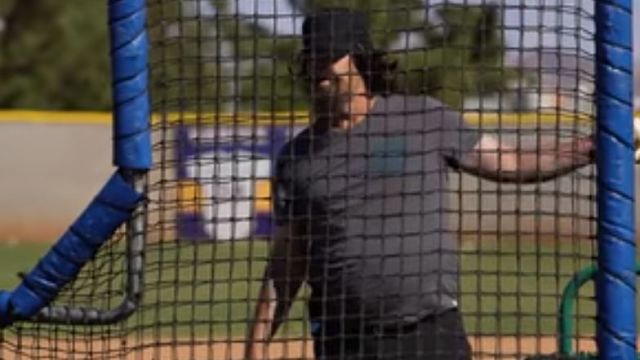