David Price might turn in a Cy Young season for the Boston Red Sox, and it’d be all thanks to Tom Brady.

There’s a search underway for Brady’s Super Bowl LI jersey, which the Patriots quarterback lost shortly after New England beat the Atlanta Falcons in a wild comeback Sunday. And on Tuesday, Price chimed in to admit his guilt.

I stole Tom Brady's super bowl jersey and I'm gonna sleep with it every night so his greatness rubs off!! Don't tell him though

Price likely wouldn’t mind having a magic jersey, as the left-hander’s 2016 got off to a rough start. He’ll have more help in the Red Sox’s rotation in 2017, though, with reigning American League Cy Young Award winner Rick Porcello and the addition of Chris Sale.

As for Brady’s jersey, the search still is on. 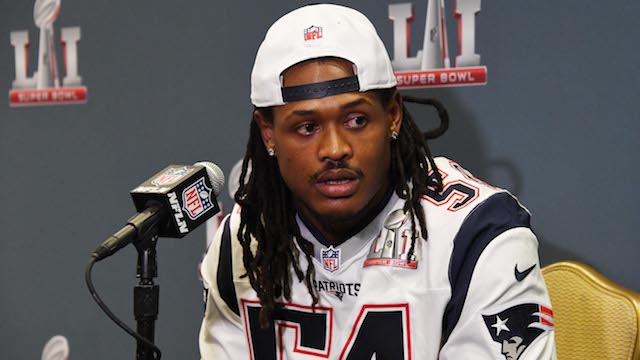 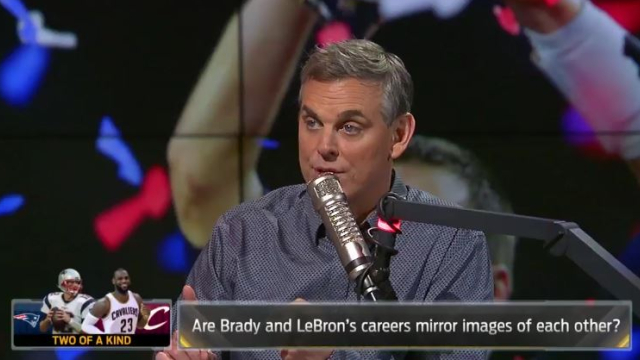 What Do Tom Brady, LeBron James Have In Common? Colin Cowherd Explains