It seems everyone wants a piece of DeMarcus Cousins these days. But the Sacramento Kings star did his best to quiet all the trade noise Thursday.

Cousins, who has been the subject of countless trade rumors in recent years (many involving the Boston Celtics), told ESPN’s Ramona Shelburne he intends to sign a contract extension with the Kings and stay in Sacramento for the considerable future.

The 26-year-old big man — considered by many as the best center in the NBA — has the option of signing a five-year contract extension worth upwards of $200 million this offseason, and it was reported in January that he’s “ready” to ink that deal.

Cousins’ tenure with the Kings has been anything but smooth; Sacramento has had six different head coaches in his seven seasons with the club, all of which ended with the team under .500. The franchise’s dysfunction fueled speculation the Kings would trade their marquee player, but Cousins is saying all the right things now.

“I think we’re on the right path this season,” Cousins told Shelburne. “We’re playing the best basketball of the season so far. Our team is extremely confident. We believe we can make this push and make it happen. We’ve been preaching it all year. It’s on us to make it happen.”

The Kings haven’t made the playoffs since 2006 and currently sit ninth in the NBA’s Western Conference, but it appears the rest of the league will have to wait to get a piece of Boogie. 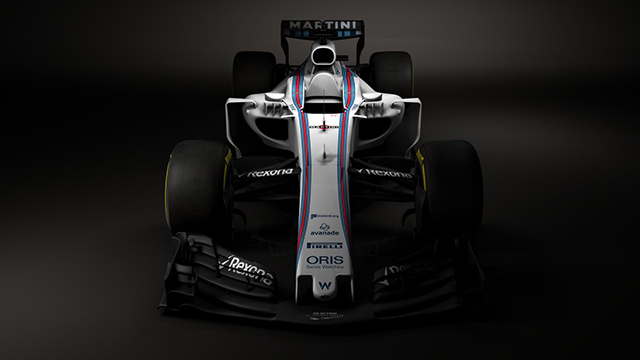 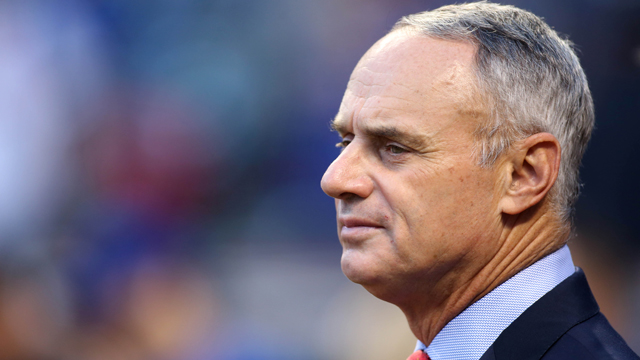